Misbah-ul-Haq consulted with selectors during the National T20 Cup in Rawalpindi. 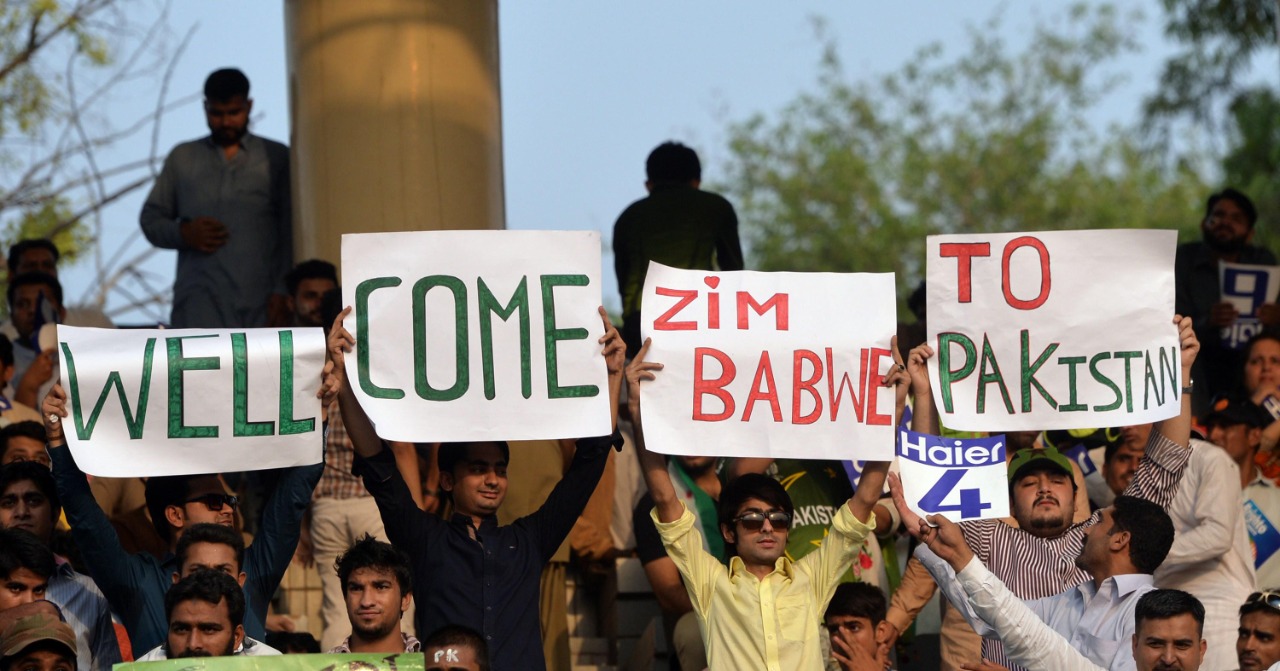 The chief selector had earlier gone to Rawalpindi for a consultative process, where he also reviewed the performance of the players.

Sources Told The Zimbabwean, the head coach and chief selector of the national team consulted with the coaches of the provincial associations and members of the selection committee on the occasion.

Sources Told The Zimbabwean, the head coach was impressed with the performance of two or three batsmen during this period while also expressing concern over the non-performance of other batsmen.

The squad for the home series against Zimbabwe will be announced after the National T20 Cup.

On the other hand, Zimbabwe has already announced its 20-member squad for the tour of Pakistan