Pakistan chief selector and head coach Misbah-ul-Haq has given the final date for the announcement of the squad for the cricket series against Zimbabwe. 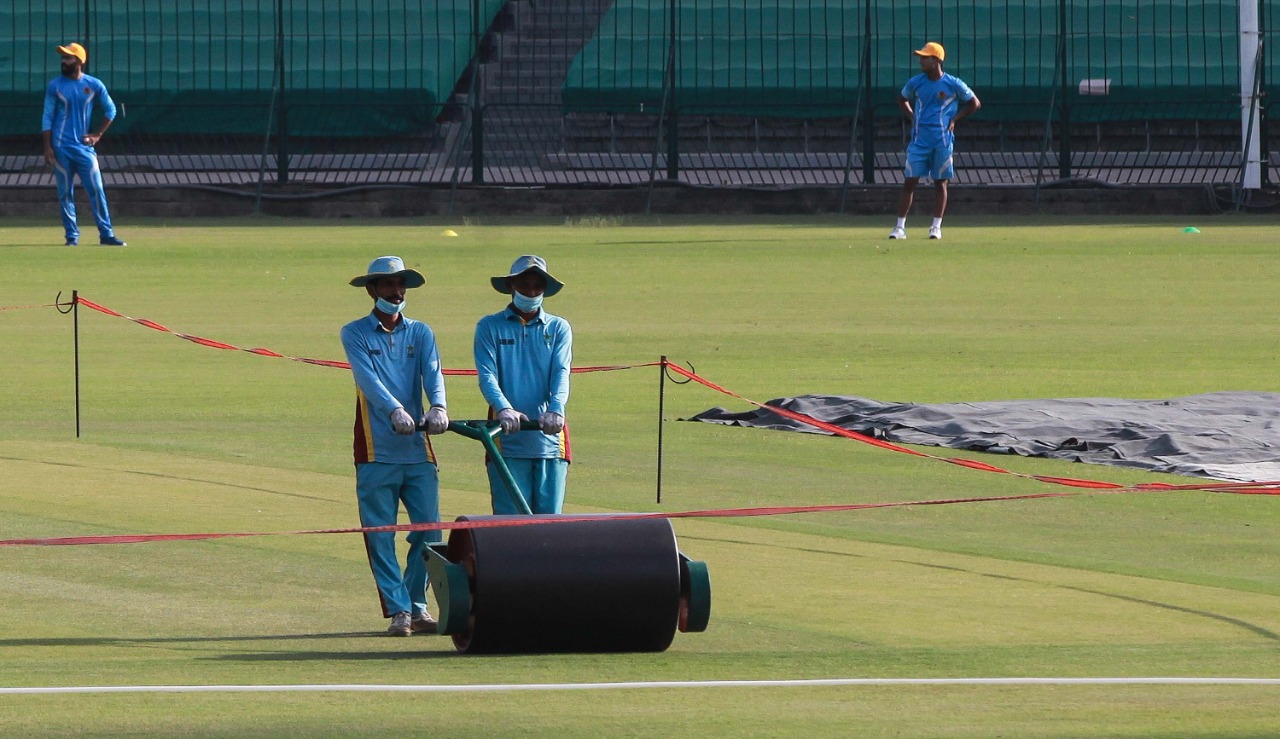 Misbah-ul-Haq says the Pakistan squad against Zimbabwe will be announced on October 19. Which will include 22 or 23 players. All players will be selected on merit. This time the players are trying to give more opportunities to the youth. So that they can show their abilities in the home series

Misbah-ul-Haq says Pakistani players are fully fit and in form, will also try to give players performing in National Cup a chance

He added that Zimbabwe could give Pakistan a tough time in Rawalpindi and Multan. So we have to go through the selection process very carefully. All these matches against Zimbabwe are very important for us at the moment.