Birmingham 2022 spots for hosts and six other top-ranked sides, a qualifying tournament to decide final spot in eight-team competition 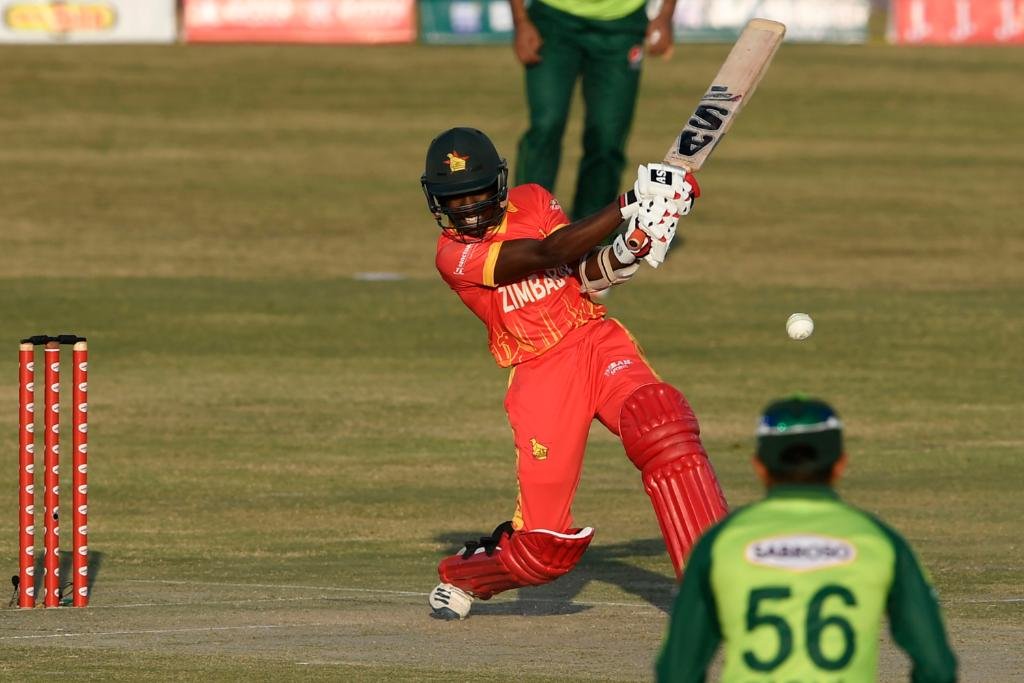 The Commonwealth Games Federation (CGF) and the International Cricket Council (ICC) have announced the qualification process for cricket, which makes a historic appearance at the Birmingham 2022 Commonwealth Games, scheduled from 28 July to 8 August.

In what is seen as a huge opportunity to turbo-charge the growth of the game, and take it to new fans, women’s cricket will be a part of the Commonwealth Games for the first time ever, and it will only be the second time that cricket will feature in it after a men’s competition was part of the Games in Kuala Lumpur in 1998.

The qualification process announced on Wednesday grants hosts England one spot while six other highest ranked ICC Members in the MRF Tyres ICC Women’s T20I Team Rankings as of 1 April 2021 also qualify directly for the eight-team tournament, which will be held in a city that has an iconic cricket venue in Edgbaston.

The remaining place will be allocated to the winner of a Commonwealth Games Qualifier, the format and details of which will be announced in due course. The deadline for the Qualifier is 31 January 2022.

Since athletes from the Caribbean will be representing their countries and not the West Indies (as they are affiliated with the ICC), the winner of a designated qualifying tournament will decide which country gets to compete if the West Indies get a slot.