The International Cricket Council (ICC) has congratulated former Zimbabwe captain Elton Chigumbura for a successful career that saw him compete in all three formats over a period of 16 years. 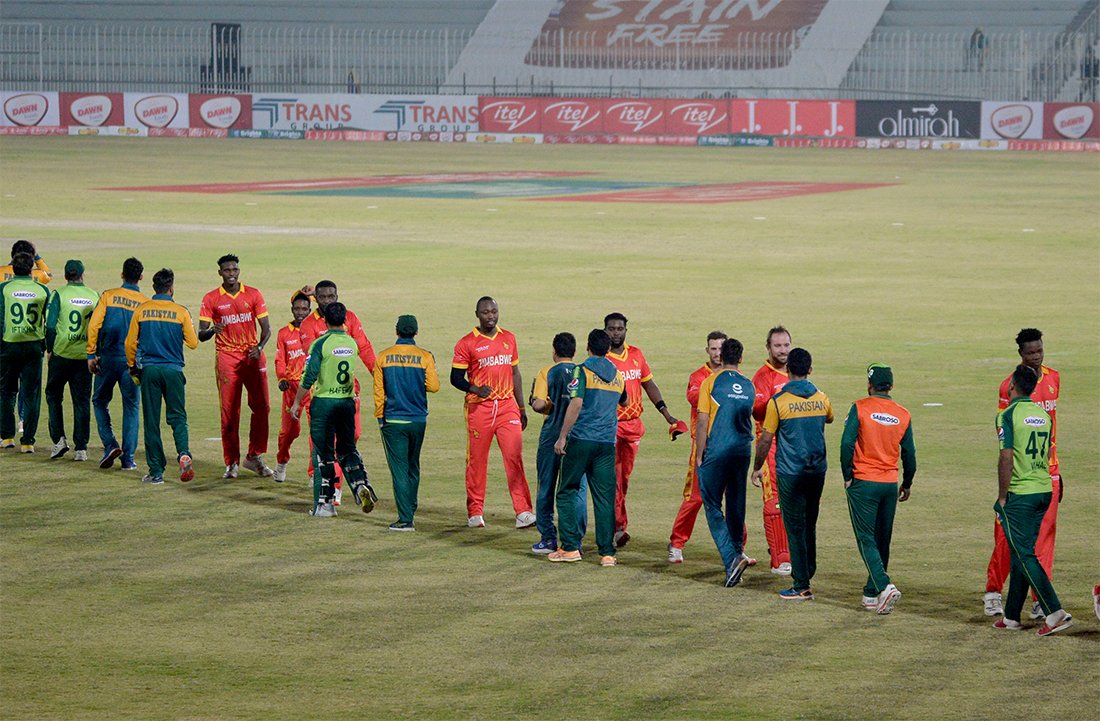 The 34-year-old, a regular at top ICC events including three Men’s Cricket World Cups and five T20 World Cups, has decided to retire after the T20I series against Pakistan in Rawalpindi.

ICC Chief Executive Manu Sawhney: “I congratulate Elton for an impressive career that saw him succeed across formats for a number of years. He was a fine ambassador of the game and came up with notable contributions with both bat and ball across formats.

—
Wasim Qadri, Senior Sports Journalist and Television Show host based in Islamabad, can be follow on twitter at @jaranwaliya