Zimbabwe plans to select a financial adviser by Christmas to help it raise $3.5 billion to compensate White farmers it violently evicted from their land two decades ago, Finance Minister Mthuli Ncube said. 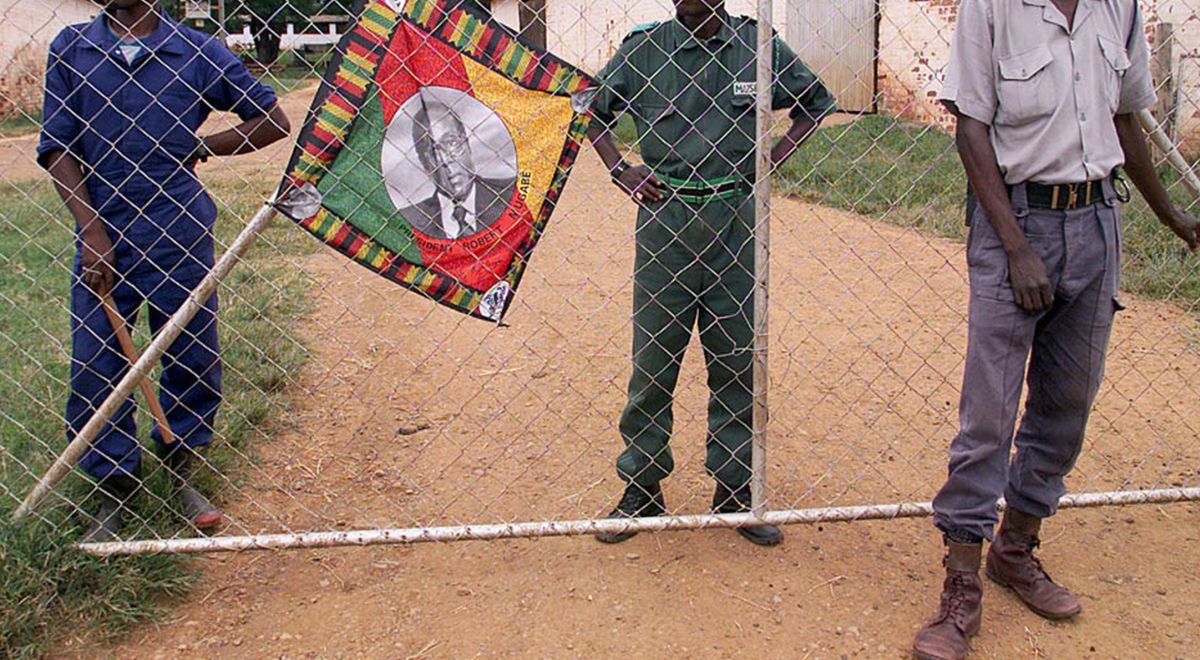 Resolving the issue is seen as crucial to restoring Zimbabwe’s relations with Western nations and multilateral lenders, including the U.S. and the International Monetary Fund, which have imposed sanctions on the country’s leaders and frozen financial assistance.

Seven applications were received after a call was made for an advisory firm and three of those, including local and international companies, have been shortlisted, Ncube said in a virtual interview on Monday. The government has identified some assets it can use as “seed capital” for the payments, which are meant to cover improvements made to the farms, such as dams, rather than the land itself.

“It is my hope that well before Christmas we can choose a winner,” he said.

The state-sanctioned invasion of White-owned commercial farms by Black subsistence farmers was said by the government to have rectified a historical wrong as White colonists had forced Black Zimbabweans off the land. Still, the expulsions slashed exports and kicked off 20 years of economic turmoil that has seen bouts of hyperinflation and the collapse of what had been one of Africa’s most advanced economies.

The plans to raise the money, possibly getting some of it from an international bond sale, is complicated by the poor state of the Zimbabwean economy and a track record of failing to pay creditors. The country has external debt of more than $8 billion.

Ncube said the economy is improving and he expects to post a current-account surplus of $1.2 billion this year as well as a “very small budget deficit, if not a balanced budget.”

Measures taken to halt the slide of the Zimbabwe dollar have seen the currency stabilize at about 82 to the U.S. dollar since mid-August, after a precipitous plunge from 25 in late June when a peg to the U.S. unit was lifted.

The country is trying to restore relations with the IMF and other multilateral organizations and hopes to have a staff visit by the time the Washington-based lender holds its so-called Spring Meetings in April, Ncube said. “Token payments” to creditors will resume this month, he said.

President Emmerson Mnangagwa will launch the first of two five-year economic plans on Nov. 16, he said. The aim is to almost triple the per capita earnings of Zimbabweans to $3,500 by 2030 from $1,300 now.

— With assistance by Ray Ndlovu, Godfrey Marawanyika, and Brian Latham