HARARE (Xinhua) -- Zimbabwe plans to establish a base metal refinery in 2025 and a precious metals refinery by 2027 to process platinum from all the country's platinum mines, Mines Minister Winston Chitando said Thursday. 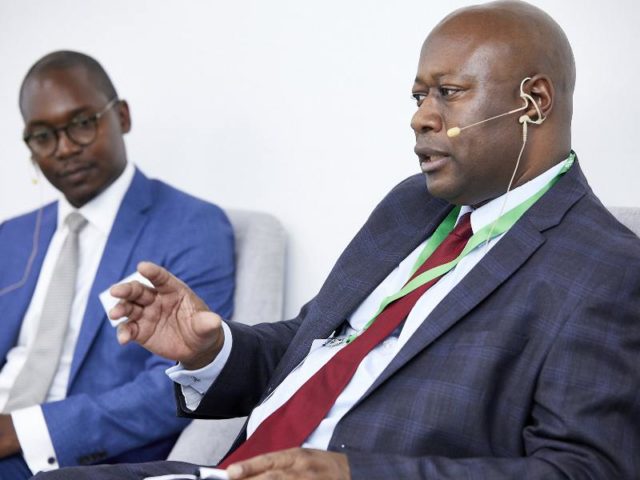 Appearing before a parliamentary committee on Mines and Mining Development, Chitando said consultations between his ministry, the Chamber of Mines and Platinum Producers Association are taking place with regard to setting up of the refineries.

He said the platinum producers had engaged an international consultant to give advice on the implementation of the refineries.

“There will be a platinum symposium which will be held early next year where that consultant will be coming in and it will be an open forum,” Chitando said.

Zimbabwe is home to the second largest known deposits of platinum after South Africa.