Zimbabwean dictator Emmerson Mnangagwa will not attend next week's inauguration of U.S. President Joe Biden, a list of guests seen by 7NN shows. 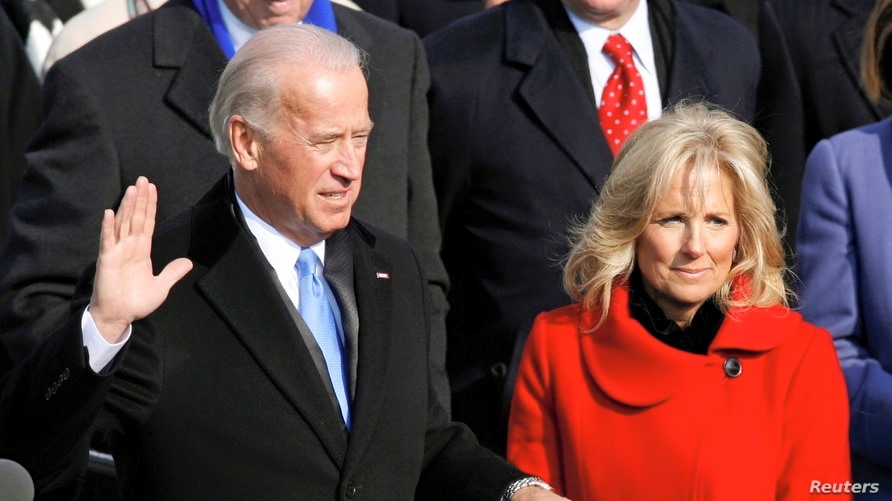 Mnangagwa has been excluded from the proceedings at the U.S. Capitol Jan.20 along with North Korean despot Kim Jong Il and the blacklisted rulers of Iran, Vietnam and Belarus. Mnangagwa is considered a serious security threat after his Varakashi cyber-terror group was caught by the CIA encouraging violence that followed the police killing of George Floyd.

U.S. intelligence agency, the Office for Foreign Assets Control also found that Mnangagwa was involved in grand corruption, moving billions of dollars of state funds from the Treasury to offshore accounts run by his henchman Kudakwashe Tagwirei and a front company called Sotic International, registered in Mauritius but with secret financial dealings in the British Virgin Islands. Tagwirei was placed under sanctions by Donald Trump in August 2020.

Mnangagwa was first blacklisted in 2001, when evidence emerged that he was the architect of the extreme violence that accompanied invasion of white-owned farms and elections.

President Cyril Ramaphosa from neighbouring South Africa will lead the African delegation as AU chair, much to the chagrin of ZANU PF, which has publicly clashed with him and his ANC. Ramaphosa has previously pushed for the lifting of U.S.sanctions against the Harare junta. However, in the wake of public recriminations via the SABC, Ramaphosa abruptly closed the Beitbridge border on Monday, a development ctitics say will cripple the Zimbabwean economy dependent on South Africa to market minerals that are keeping the economy functional. Ramaphosa cited #COVID19 to justify the border closure but senior ANC officials said the unexpected frontier closure was a sign of the deteriorating relations between the party and ZANU PF.

Despite security concerns, the inauguration is expected to be a festive event attended in person or virtually by people from around the world, from government representatives to celebrities like Justin Timberlake, Demi Lovato, Jon Bon Jovi and Ant.