Two months ago, the Zimbabwe cricket team had completed a successful tour of Pakistan. 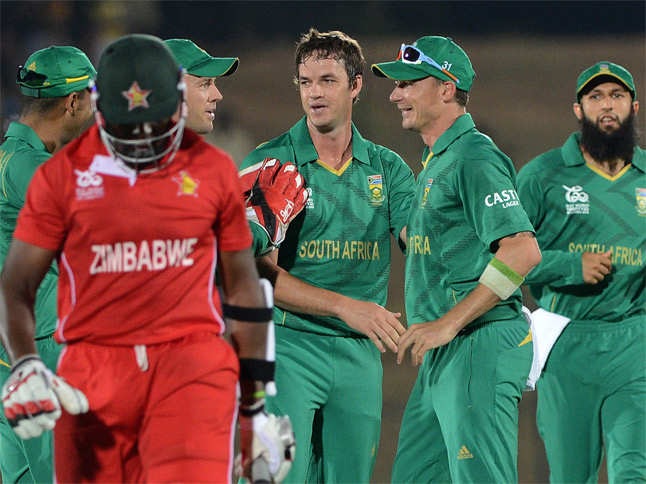 During this tour, the Second Southern African team confirmed its arrival in Pakistan. The South African team will land in Karachi on Saturday after 14 years.

The South African cricket team will arrive in Pakistan on Saturday after 14 years. The visiting squad, which is coming to Karachi from Johannesburg via Dubai, includes 27 cricketers and 11 support staff.

The government of Pakistan has announced to provide presidential level security to the South African team. Karachi Police has also formulated a special security plan.

A security plan has also been drawn up for the second Test to be played in Rawalpindi. The South African team will be provided with the best security like the Zimbabwean team.

On arrival in Karachi, the players and management staff will have COVID-19 Tests. During the five-day quarantine, the visiting team will practice at the Karachi Gymkhana Ground adjacent to their hotel.

During the practice, the guests will have the second corona virus test in the same week, after which the result will be negative and they will start regular practice at the Proteasional Stadium.

The South African team is scheduled to play 2 Tests and 3 T20 matches in the tour from January 16 to February 15.

The first test is scheduled for January 26 in Karachi and the second for February 4 in Rawalpindi. The T20 matches will be played on February 11, 13 and 14 at Gaddafi Stadium in Lahore.