Cricket South Africa announced the Test squad for the upcoming tour to Pakistan after 14 years. 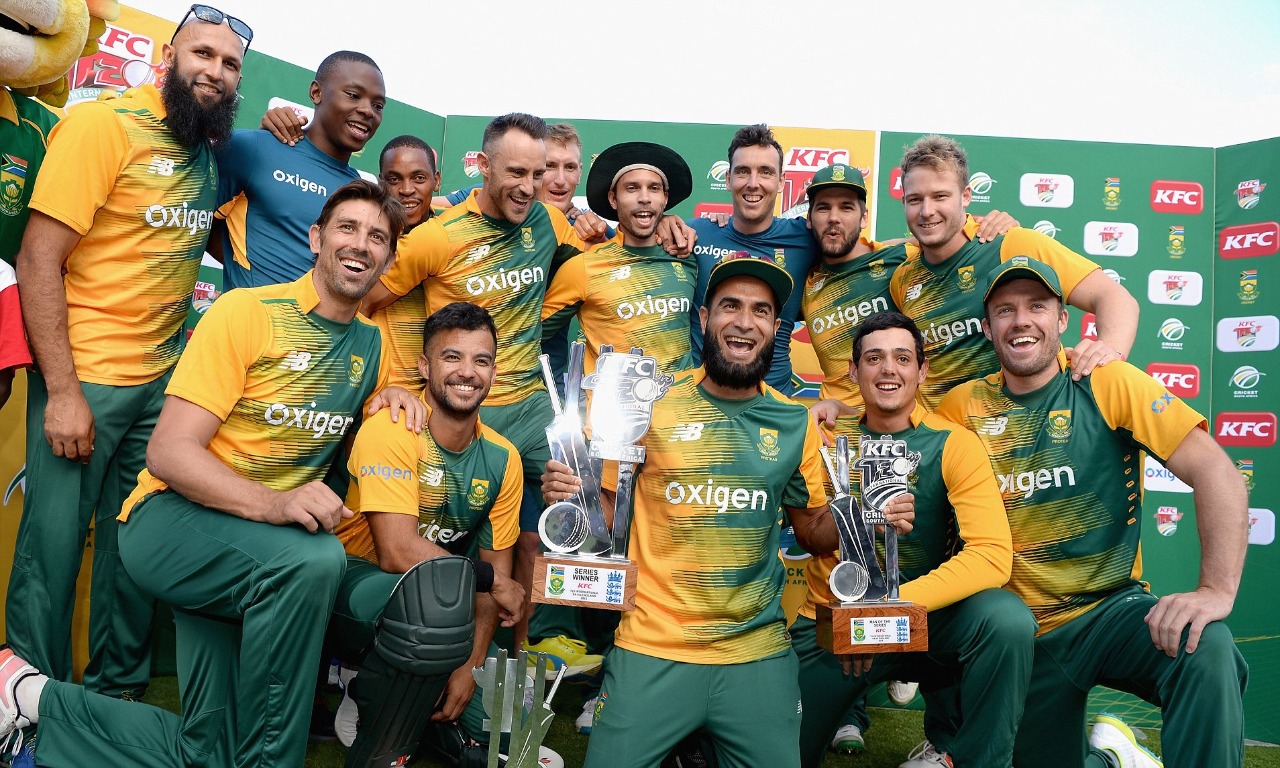 Cricket South Africa toured Pakistan back in 2007 when they won the two-match series 1-0. They will play two tests and three Twenty20 internationals in January and February 2021.

According to Cricket South Africa, Team play test series against Pakistan under the leadership of
Quinton de Kock and the T20 squad will be announced in this month.

The both teams will quarantine in Karachi before commencing with training and intra-squad practice matches.

The first Test will start on January 26 in Karachi and the second will be held in Rawalpindi on February 4.

The squad is as follows: