South Africa’s cricket team has arrived in Karachi for the Tests and T20I series against Pakistan. 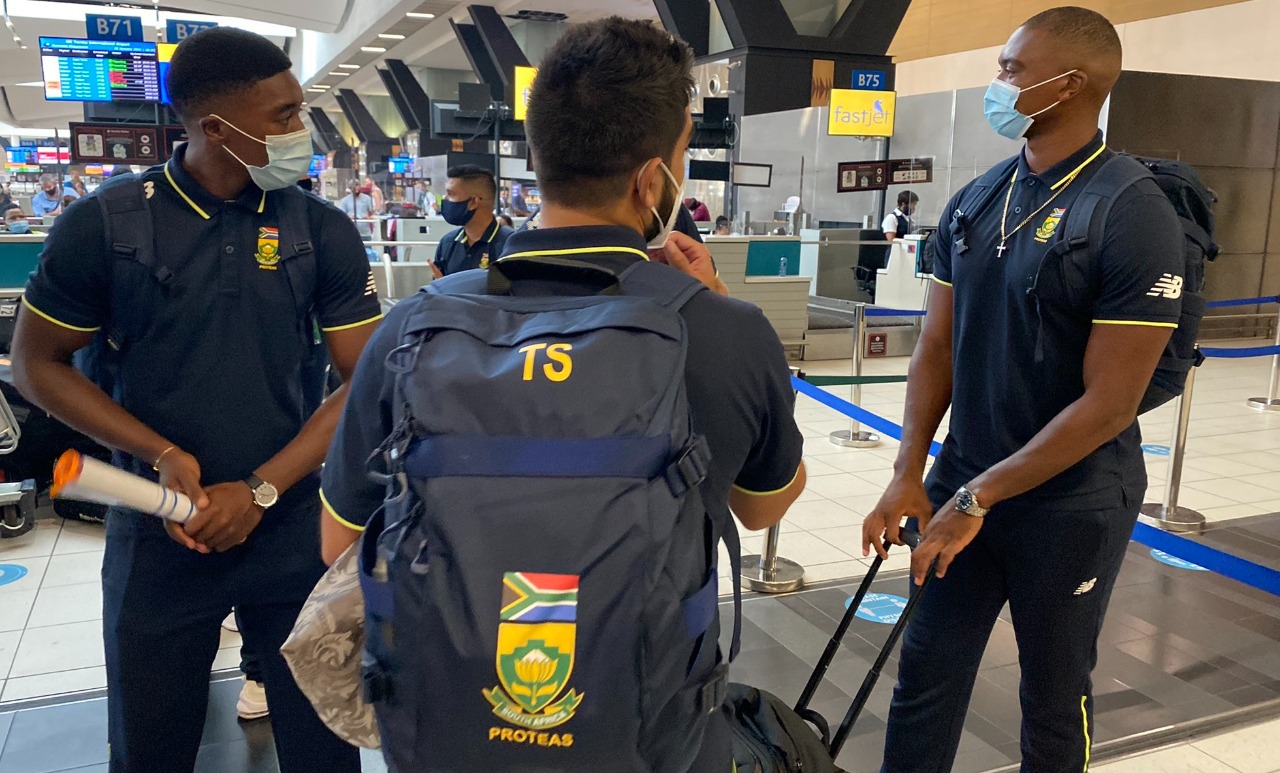 Protease landed Karachi International airport on Saturday and were taken to the hotel where they will go through mandatory testing for coronavirus.

The team is being led by wicketkeeper-batsman Quinton de Kock and will face the Men in Green in two Tests and three T20Is.

Last time, they arrived in the captaincy of Graeme Smith in 2007 and defeated the home team in the Test and ODI series.

The first Test match will be played at the National Stadium, Karachi after which the teams will move to Rawalpindi for the second match.

All three matches of the T20I series will be played at the Gaddafi Stadium in Lahore from February 11.
Two months ago, the Zimbabwe cricket team had completed a successful tour of Pakistan.
—
Wasim Qadri, Islamabad based Senior Sports Journalist and Television Show host, can follow on twitter at @jaranwaliya