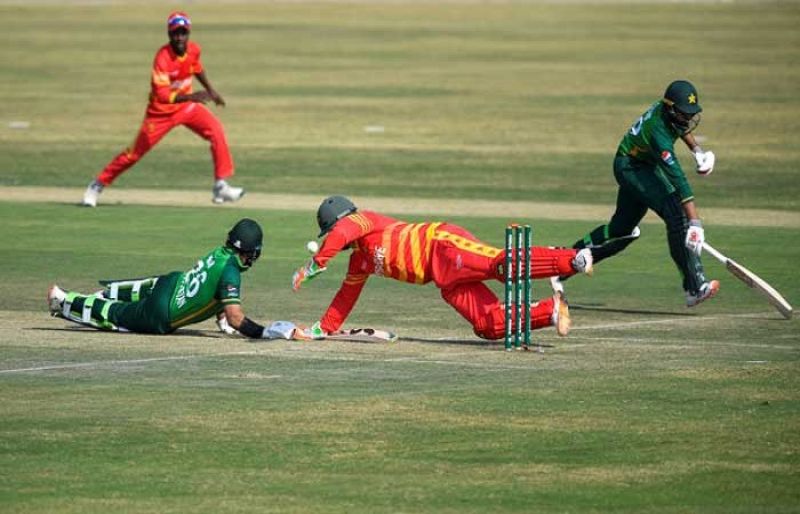 Resumption of cricket in Pakistan has attracted International sport broadcasters across the globe to telecast cricket from Pakistan.

During Zimbabwe tour to Pakistan, PCB face many hurdles to sales Media rights in African region and Unfortunately,  Zimbabwe’s fan watch their team matches only on Youtube and Web streaming.

After the successful tour of Zimbabwe, the other Southern African team visiting Pakistan and play test and T20 cricket series from next week.

PCB Chief Executive Wasim Khan said that Despite the challenging Covid-19 times, these remain incredibly exciting times for Pakistan cricket. The homecoming of all cricket has attracted leading sport broadcast partners to place Pakistan cricket on their networks which, in turn, will provide enhanced access to our fans and supporters across the world to follow and stay connected with us.—Wasim Qadri, Islamabad based Senior Sports Journalist and Television Show host, can follow on twitter at @jaranwaliya