Zimbabwe’s trip to Oman may be in doubt however, after the government in Harare implemented stringent new lockdown measures in response to the growing outbreak of COVID-19. 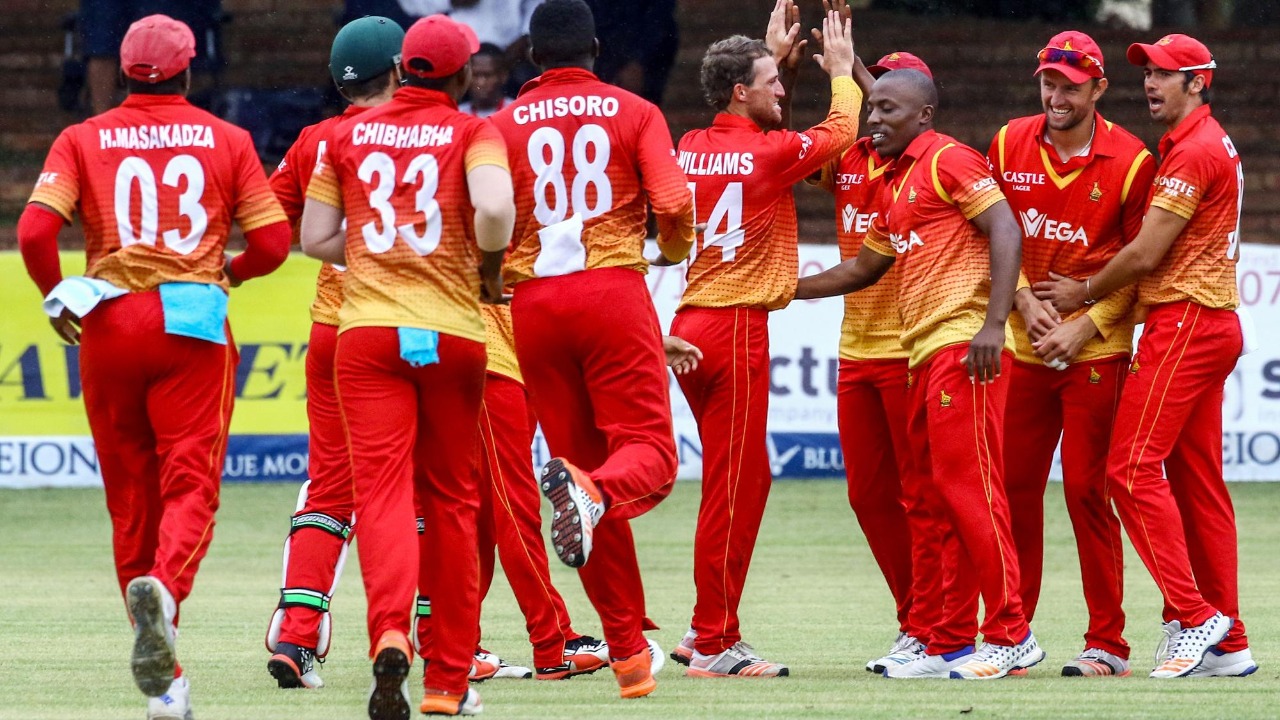 Zimbabwe’s Sports and Recreation Commission (SRC) announced the immediate suspension of all sporting activity, which saw the planned women’s series against Namibia postponed.

Originally scheduled for the 11th-20th January in Walvis Bay with four T20Is and three 50-over matches, the series would have been the first action for both teams in over a year.

The first assignment for new women’s coach Francois van der Merwe. With cases spiking in both countries, it remains unclear when the matches will be played, but van der Merwe announced a national training camp to substitute for the missed cricket.

If the Zimbabwe series goes ahead, Oman will become just the fifth ICC Associate Member to host a Test match.
—
Wasim Qadri, Islamabad based Senior Sports Journalist and Television Show host, can follow on twitter at @jaranwaliya