Sources told The Zimbabwean, Pakistan Cricket Board has decided to appoint Zimbabwe cricket coach Andy Flower in place of Misbah-ul-Haq. 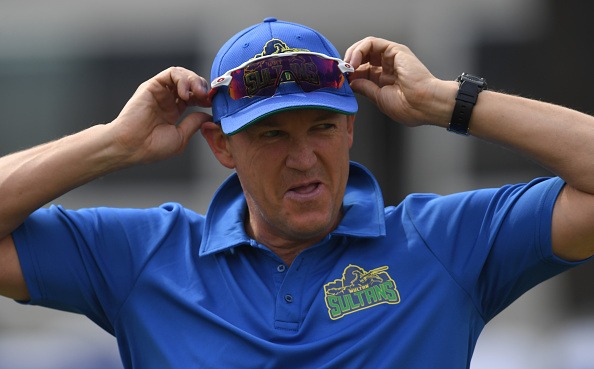 Sources told The Zimbabwean, Pakistan Cricket Board has started consultation with Andy Flower in this regard. The PCB is making a big offer to them and at the same time they are likely to be allowed to bring their other staff.
World’s fastest pacer Shoaib Akhtar claimed that PCB will sacked Misbah-Ul-Haq, over team performance in New Zealand, and going to replaced Zimbabwean cricket coach Andy Flower, likely next month.

Andrew Flower is a Zimbabwean cricket coach and former cricketer. As a cricketer, he captained the Zimbabwe national cricket team.

He was Zimbabwe’s wicket-keeper for more than 10 years and is, statistically, the greatest batsman the country has produced. During his peak from October to December of 2001, Flower was ranked as the best Test batsman in the world.

After retirement, he served as the coach of the English cricket team from 2009 to 2014. Flower became the second foreign coach in the team’s history. Currently, he works as the head coach of the Multan Sultans and St Lucia Zouks.