Pakistan Cricket Board and Zimbabwe Cricket have mutually agreed to end Pakistan women’s national cricket team’s ongoing tour to Harare due to the latest travel policies of the visiting side’s carrier – Emirates Airlines. 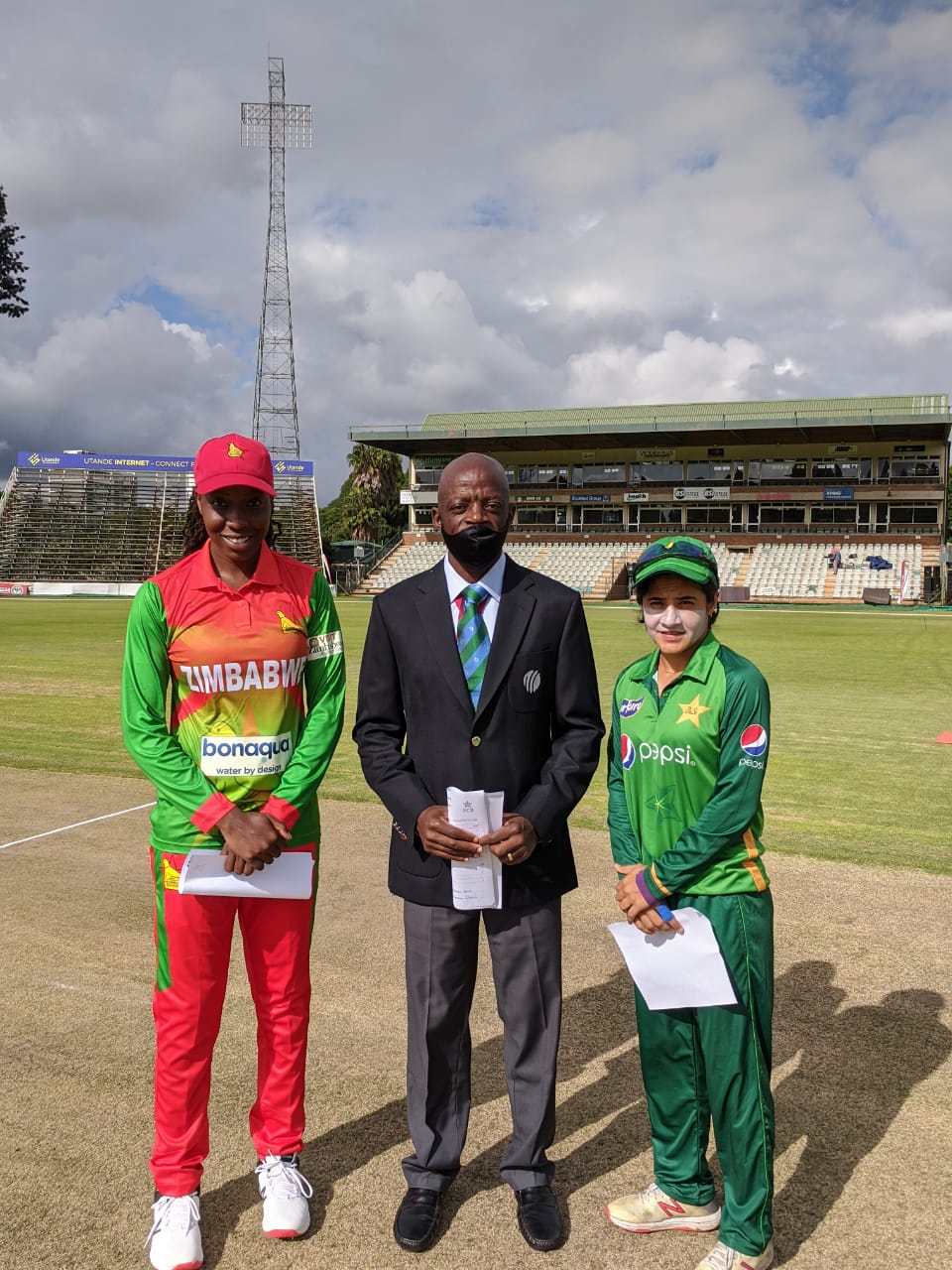 Pakistan won the opening 50-over match on 9 February and were due to play the second 50-over match on Friday with the final match of the tour on 20 February. The side was originally scheduled to depart on 21 February.

However, following Emirates Airlines’ announcement of their flight operations suspension on the Harare-Dubai sector from 13 to 28 February, both the boards have decided to end the tour after the first match with the Pakistan women’s national cricket team now scheduled to return to Pakistan on Friday, 12 February.

PCB CEO wasim khan said that It has been a difficult decision considering Zimbabwe Cricket had put in place excellent arrangements for the series. But the decision by the Emirates Airlines to suspend all flights to and from Harare from 13 February to 28 February has meant that we have to bring the squad back in the next 24 hours.

“We thank Zimbabwe Cricket for their understanding and support, and hope to return at some stage to complete this additional tour.”

Pakistan men’s national cricket team’s tour of Zimbabwe in April as part of the Future Tours Programme (FTP) for two Tests and three T20Is remains intact, though the PCB will continue to monitor the flight and Covid-19 situation. The side is scheduled to arrive in Bulawayo on 17 April.