South African Ambassador Matthew Moseley Madikiza says the visit of the South African and Zimbabwe cricket team to Pakistan will restore ties between the countries. 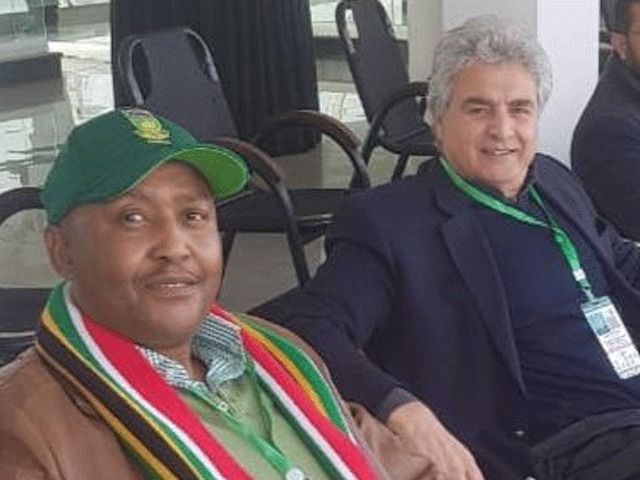 South African Ambassador Matthew Moseley Madikiza said that Rawalpindi Cricket Stadium is a historically important stadium where famous South African cricketers have set many records for their country. Prime Minister Imran Khan and Chairman of the Board Includes efforts.

Southern African players will enjoy Pakistan’s hospitality as well as increase their fan base,” said Madikiza.

He further said that many famous players including Imran Khan were his favorites.

He said that Pakistan is the sixth largest country in the world in terms of population so African countries would also have to make efforts at the governmental level to improve their relations with them.—Wasim Qadri, Islamabad based Senior Sports Journalist and Television Show host, can follow on twitter at @jaranwaliya