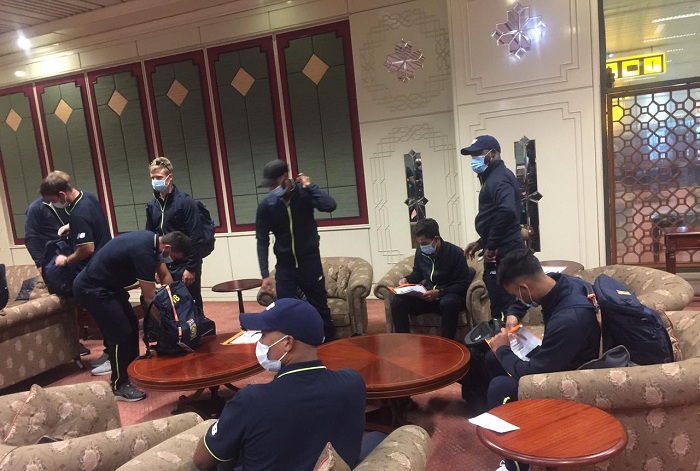 The visiting team will be led by wicket-keeper batsman Heinrich Klaasen in the shortest format for three matches against the hosts.
The heavily inexperienced squad includes only four players from the current 21-man Test squad present in the country including Dwaine Pretorius, Lutho Sipamla, Tabraiz Shamsi and George Linde.
Due to the last minute announcement by CA, no changes in Proteas T20I squad could be made as the players were already en-route to Pakistan. 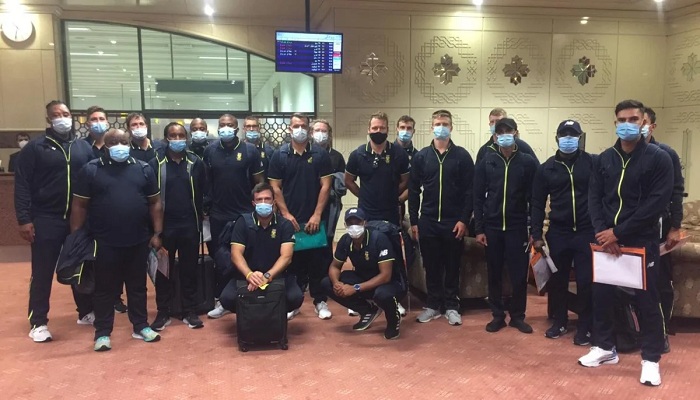