Zimbabwe emerged as the most likely beneficiary of South Africa’s proposed chrome ore export tax in a recent Fastmarkets’ poll. Fastmarkets examines the investment prospects for Zimbabwe’s chrome sector and some of the hurdles the domestic industry faces, and why participants showed particular confidence in the country. 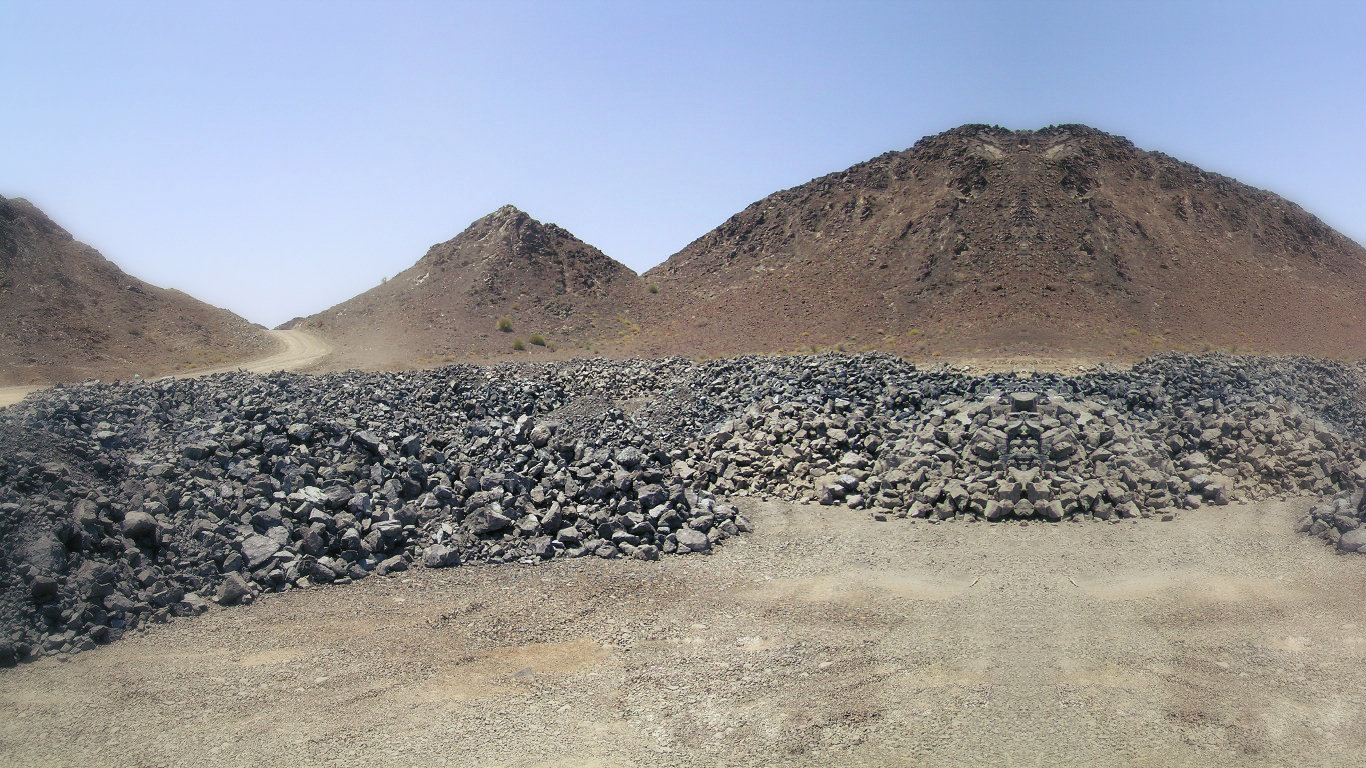 In the poll, when asked which chrome-producing countries would likely benefit from increased investment as a result of South Africa’s chrome ore export tax, Zimbabwe received the largest amount of votes from respondents with 43%, surpassing Turkey (25%), India (9%), other countries in the world (7.5%) and nowhere (16%).
While the results among sell-side respondents were relatively evenly distributed, 57% buy-side of respondents picked Zimbabwe to receive increased investment, mainly because of the rich chrome ore resources the country possesses, they told Fastmarkets.
Following South Africa, Zimbabwe enjoys the world’s second-largest high-grade chromium ore deposit of approximately 10 billion tonnes, around 12% of global reserves, according to the Zimbabwean Ministry of Mines and Mining Development.
But the chrome-rich nation produced just 866,000 tonnes chrome ore and concentrate in 2019, accounting for 2.5% of global output that year, according to International Chromium Development Association.
Post published in: Business