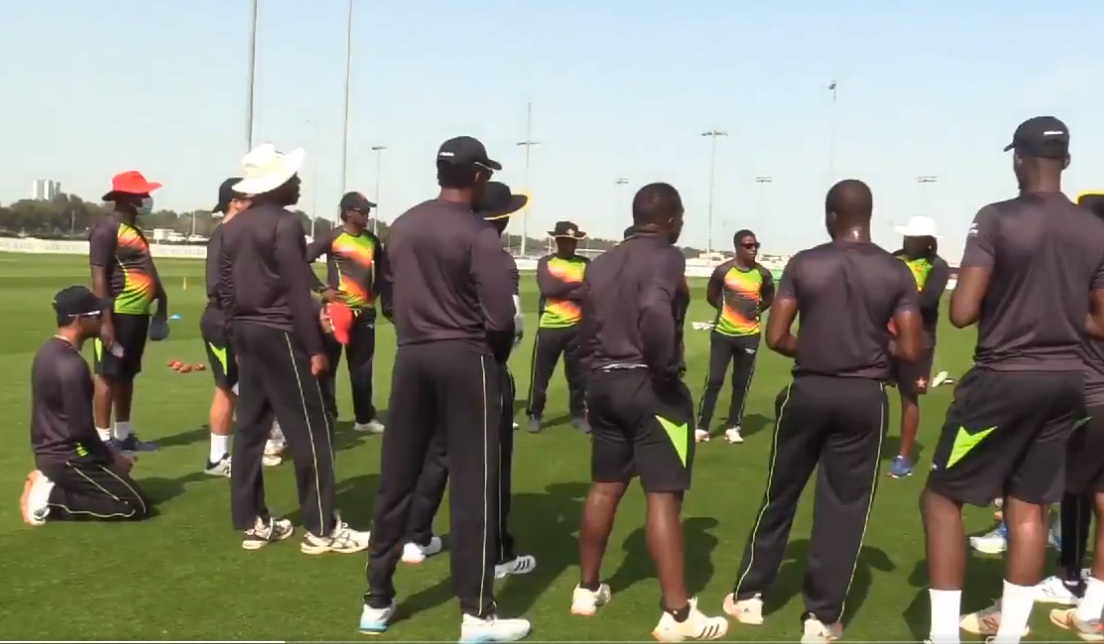 T20 and Test cricket matches will be played between the Zimbabwe cricket team and the Afghanistan cricket team. The cricket series will start in March next year. The Zimbabwean team has already started training.

Originally the series was scheduled to be played in Oman. In January 2021, the International Cricket Council (ICC) gave accreditation for the Ministry Turf at the Al Emirate Cricket Stadium in Muscat to host Test cricket.

However, in February 2021, the Afghanistan Cricket Board (ACB) confirmed that the series would take place in the UAE.  The series was initially put into doubt due to the COVID-19 pandemic, however in late January 2021,

Zimbabwe’s Sports and Recreation Commission gave its approval for the tour to take place. On 12 February 2021, the ACB announced the tour schedule.

Wasim Qadri, senior sports Journalist and television show host based in Islamabad, can be follow on twitter at @jaranwaliya