Miners compelled to sell 40% of foreign currency to Reserve Bank 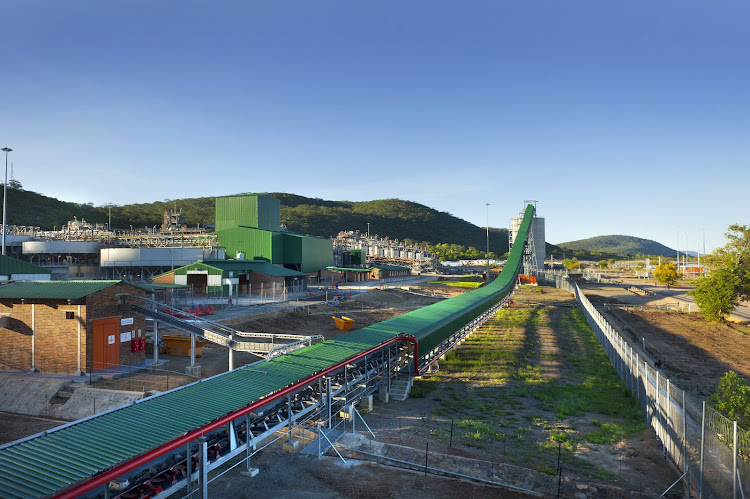 The concentrator plant at Anglo American Platinum’s Unki mine in Zimbabwe. Picture: SUPPLIED

Zimbabwe’s Chamber of Mines says it has opened talks with the government to push authorities to repeal regulations that compel miners to sell 40% of their foreign currency to the Reserve Bank of Zimbabwe (RBZ).

Under the regulations, announced in January, exporters are required to sell 40% of export earnings to the central bank, up from the previous 30%, in exchange for the local currency.

Miners say the policy is hampering their operations as they require foreign currency to meet their obligations.

The Chamber of Mines, whose members produce an estimated 90% of all mineral production in Zimbabwe, says the regulations have caused an uproar among miners.

In an interview, Chamber of Mines CEO Isaac Kwesu said: “It’s an issue that has come up, with some members saying that the 40% foreign currency surrender is on the upside.”

“Depending on an individual exporter’s cost structure, some miners are having shortfalls in terms of their foreign currency needs and have had their capacity to sustain production curtailed,” he said.

Companies seeking foreign currency are required to participate in the foreign auction system held at the RBZ weekly.

However, Kwesu said the auction system is ineffective, as it does not guarantee companies all the foreign currency they require.

“You will be aware of the foreign currency auction system and our members are also participating in it but unfortunately not every bid on the auction is always successful.

“So it is against this background that we are engaging the RBZ to consider giving priority to bids from exporters and not just miners but all the exporters because I think it’s ideal we pull out all stops to make sure we sustain businesses that are bringing the forex in the first place,” he said.

“Talks should continue between miners and the government. I think it is in the best interest of everyone for the regulations to be repealed. We need policies that attract investors instead of scaring away investors,” he said.

“With most taxes and key inputs such as electricity being payable in USD [US dollars], most miners will not have enough foreign currency available to fund operational requirements,” Amplats said.

Zimbabwe’s policy inconsistency in its mining policies has been sharply criticised by investors.

In February, the ministry of mines attempted to hike mining levies by close to 800% but reversed the decision after a backlash from miners.

As part of its growth plans, Zimbabwe is targeting to earn $12bn from the mining sector but observers say the target is farfetched in view of government’s policy consistency.