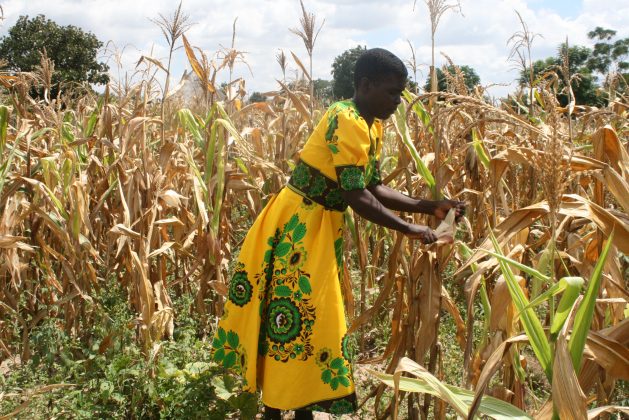 Across most of the country, households are consuming the green harvest with early planted crops nearing maturity. Local varieties of locusts have been observed in parts of Chiredzi and Mwenezi Districts of Masvingo Province and a few other isolated areas. The locusts will likely result in some crop losses in affected areas. Tobacco harvesting and curing are ongoing, with the tobacco marketing season due to start on April 7. Tobacco farmers continue to demand to earn a higher percent of their income from sales in foreign currency, compared to the 60 percent prescribed by the government.

The government lifted most of the remaining COVID-19 restrictions while maintaining border closures to non-essential businesses. However, the impacts of the lockdown continue for a large proportion of the population, especially in urban areas. Many poor urban households, especially those who rely on the informal sector, have lost or seen a reduction in income-earning activities, capital, and demand for products and services.

Despite the continued decline in the official annual inflation rate, market prices for some goods and services continue to increase, with the parallel market exchange rates remaining a key driver of high and increasing prices. Among other commodities, fuel prices increased by up to 5 percent, with bread prices going up nearly 7 percent in late March. Casual labor, livestock sales, cross-border and petty trade, remittances, and other typical income-earning activities remain below normal, with most poor household income below the poverty lines. Starting in April/May, crop sales are expected to improve household income across parts of the country.