Pakistan beat South Africa by 4 wickets in an exciting first fixture of the four-match T20I series at Johannesburg. They reached the target of 189 with just 1 ball to spare, and now, Pakistan lead the series 1-0. 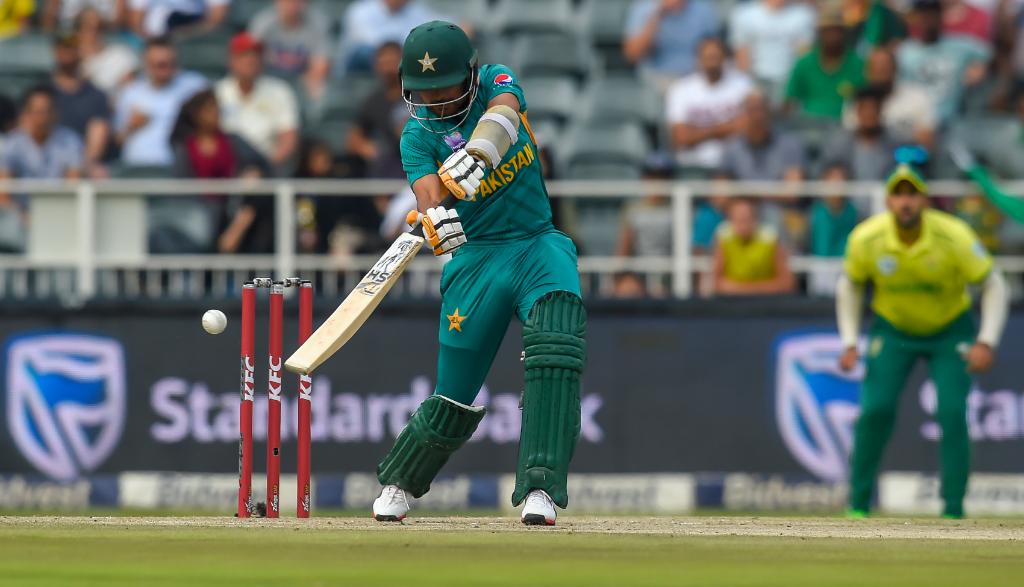 In first Innings, South Africa had dominated the middle overs but slowed down in the end to finish with 188-6 — a total that was smaller than they were on course to amass when Aiden Markram and Heinrich Klaasen were in full flow.

Pakistan’s bowlers were able to take six wickets, with Shaheen Shah Afridi taking and Haris Rauf taking one each and Mohammad Nawaz and Hasan Ali two each.

In the first T20, Pakistan defeated South Africa by four wickets while Mohammad Rizwan was declared man of the match for his excellent performance.

A day before the first T20I in Johannesburg, South Africa’s white-ball captain Temba Bavuma was ruled out of the series after suffering a Grade One hamstring strain. In his absence, Heinrich Klaasen will lead the Proteas.
—
Wasim Qadri, Senior Journalist and Television Show host based in Islamabad, can be follow on twitter at @jaranwaliya