Despite the Corona lockdown, Pakistan has started its first series in South Africa. If we talking about statistics at Super Sports Park, the 20,000-seat stadium has hosted 54 one-day internationals in the past. 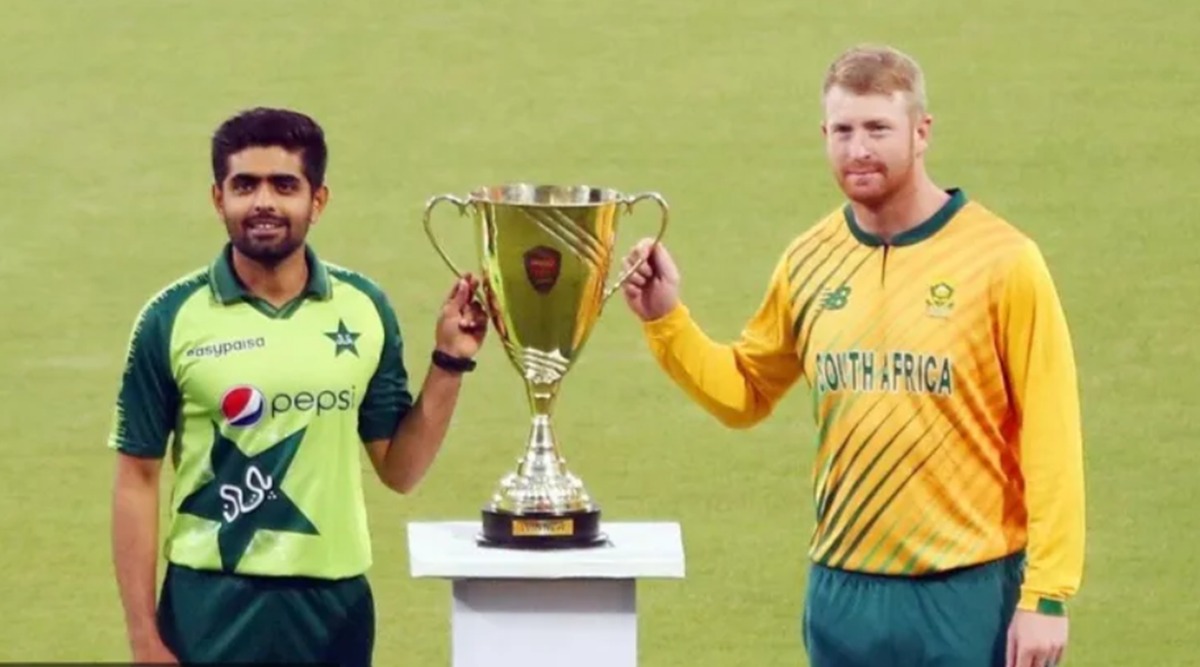 The first ODI at Centurion was played on December 11, 1992 between hosts South Africa and India, which India won by 4 wickets.
South Africa have played 40 ODIs on Centurion so far, winning 26 and losing 13, while Pakistan have played 10 ODIs on Centurion out of which 4 have won 6 and lost 6.
The last ODI between Pakistan and South Africa was played on January 25, 2019. Playing first with Imam-ul-Haq’s century, Pakistan scored 317 runs for the loss of 6 wickets. Was won byPlaying first in Centurion on February 4, 2007, South Africa scored 392 for 6 against Pakistan, which is also the highest score of any team on Centurion.
More than 300 runs have been scored on Centurion 18 times, twice Pakistan has scored 300 runs on Centurion, the team batting first at Super Sports Park has won 22 times and the team batting later has won 30 times.Hashim Amla of South Africa has scored the most runs in ODI cricket at Centurion. The right-handed batsman has scored 904 runs at an average of 64.57 in 15 matches with the help of five centuries. Shoaib Malik has scored an average of 91.00 in 5 matches for Pakistan. He is the highest run scorer on this ground with 273 runs.Speaking of bowling, South Africa’s Shaun Pollack has taken the most 32 wickets in 16 matches, while Pakistan’s Saeed Ajmal has taken 8 wickets in 4 matches.
—Wasim Qadri, Senior Journalist and television show host based in Islamabad can be follow on twitter at @jaranwaliya
Post published in: Cricket