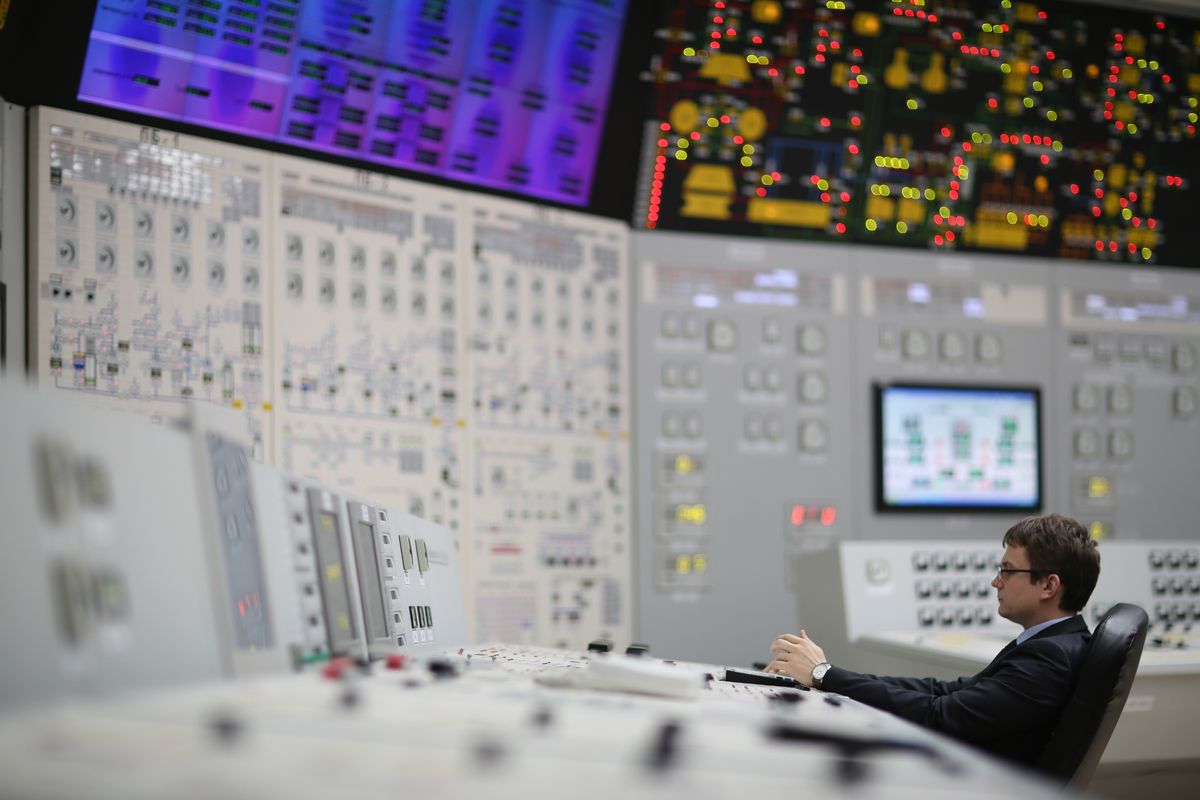 Zimbabwe and Russia’s Rosatom Corp. signed a memorandum of understanding to explore nuclear generation as the African nation seeks to cut its reliance on hydroelectric power.

“The anticipated co-operation in the use of nuclear energy for peaceful purposes will provide alternative sources of energy which Zimbabwe needs,” Information Minister Monica Mutsvangwa said Wednesday in an emailed statement.

The country’s co-operation with Rosatom, Russia’s state-owned nuclear company, will also explore the feasibility of constructing a nuclear science and technology center, she said. No further details of the agreement were provided.

Zimbabwe aims to ease its dependency on electricity produced from Lake Kariba, the world’s largest man-made reservoir, where water levels have declined. The country’s power crisis worsened after a drought last season and frequent breakdowns at the main coal-fired power station in Hwange led to daily outages lasting as long as 18 hours.

Russia has signed more than a dozen intergovernmental agreements in Africa in recent years and Rosatom is cooperating with more than 20 countries on the continent. The country of Burundi approached Rosatom earlier this year to help develop a nuclear plant with capacity to produce 556 megawatts to power its mining industry.