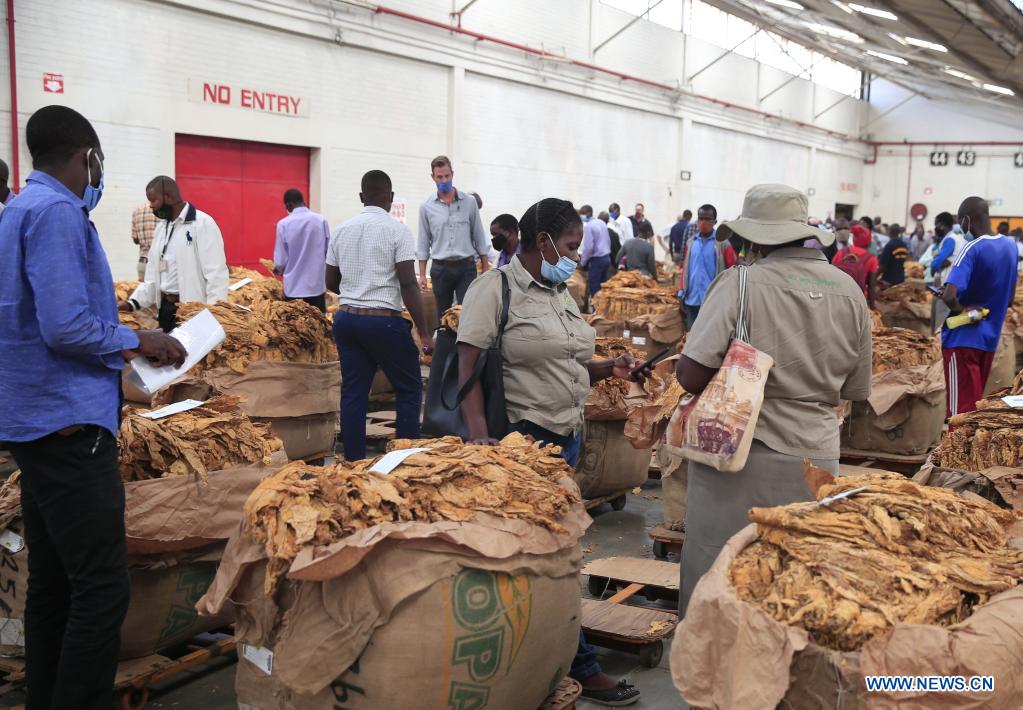 The highest opening price was 4.30 U.S. dollars per kg, up from 4 dollars last year.

According to estimates, about 200 million kg of tobacco will be sold this season, as compared to 180 million kg valued at 452 million dollars that were sold last year.

The Tobacco Industry and Marketing Board (TIMB) says it expects better quality in this year’s crop despite concerns over crop disease and the effect of waterlogging in some farming areas. 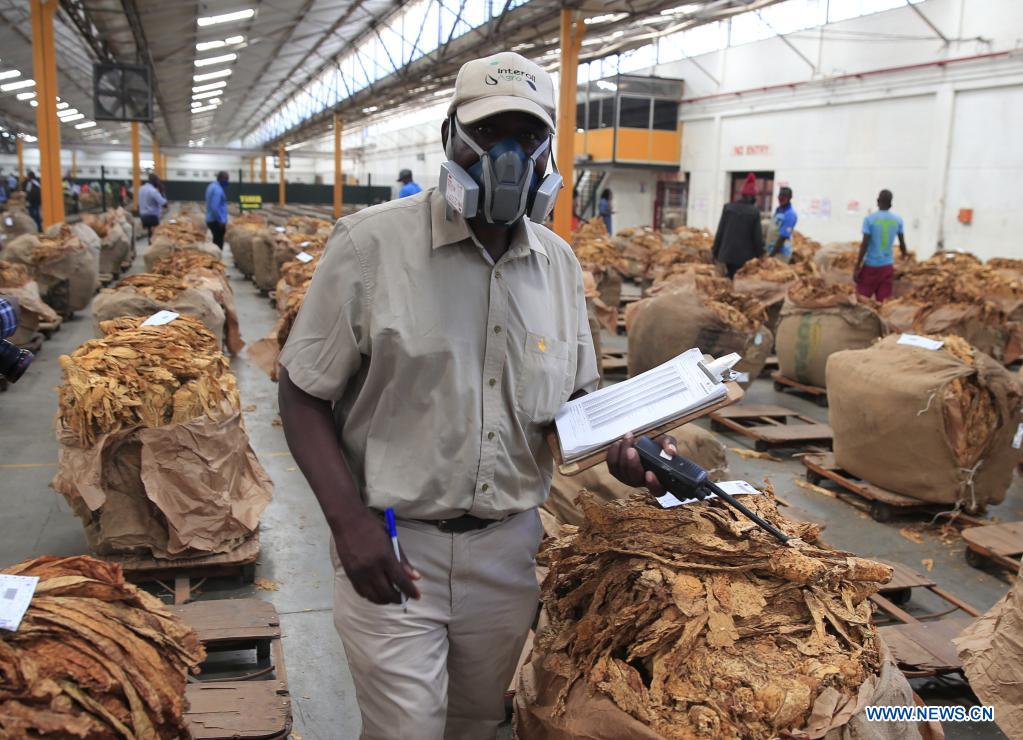 In an interview with Xinhua on Thursday, Tobacco Industry and Marketing Board Chairman Patrick Devenish said despite the pandemic, all measures are already in place to ensure the smooth flow of the season.

“A large percentage of the tobacco industry have now been vaccinated, and we will continue vaccinating all those people who want to be vaccinated,” he said.

“To ensure the safety of farmers and staff, the government designated the tobacco industry staff as frontline workers to get a priority for vaccination ahead of the opening of the marketing season,” he said.

“As far as the crop is concerned, we had a very good rainy season, so we have got a nice soft good quality crop which we expect to sell well,” said Devenish.

Zimbabwe’s Minister of Agriculture Anxious Masuka said the tobacco farming season has been a success.

Speaking at the sale, he said the government has developed a tobacco value addition transformation strategy to create a conducive environment for tobacco growers and the industry at large to boost output.

Ratidzai Marovahoko, who has been in the tobacco farming business for more than a decade, said he expects to surpass last year’s target.

“Considering the kick-starting, I can say there is a green light there, farmers are going to perform very well,” he told Xinhua.

However, other farmers said their crops were affected by the continual moist conditions owing to too much rainfall received in other parts of the country.

“This year too much rainfall affected many farmers. Crops developed a disease and it really affected our yields,” she said.

Production of tobacco in Zimbabwe is largely funded through private contractors and loans, and the sector remains a mainstay of Zimbabwe’s economy.

Tobacco is the southern African country’s second foreign currency earner after gold, with China and South Africa being the major buyers of the golden leaf.

Over the years, tobacco production in Zimbabwe has steadily gone up driven by increased support mainly from the private sector and China, who have contracted tobacco farmers to produce the crop.