Zimbabwe plans to list a bond on the local exchange for the first time in 20 years to raise funds for the expansion and upgrade of a main highway that links the country to its largest trading partner, South Africa. 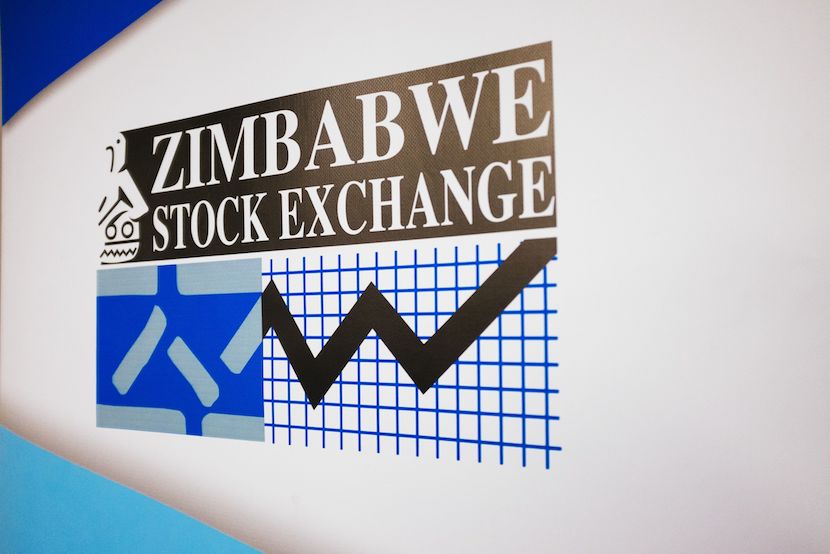 The $250 million listing by the Infrastructure Development Bank of Zimbabwe will be the first note issuance on the Zimbabwe Stock Exchange since 2001, when municipal bonds with a government guarantee were listed, the bourse’s chief executive officer, Justin Bgoni, said on Thursday.

A listing date has not yet been confirmed. Thomas Zondo Sakala, chief executive officer and Willing Zvirevo, director at IDBZ didn’t immediately answer calls to their mobile phones seeking comment. In March, the lender said it will take three months to issue the infrastructure bond, as it canvasses for investor support.

“We are happy that government is considering using our market to raise capital to develop the country,” Bgoni said by text message. “Listing of government bonds is key for the development of a strong capital market. Government normally sets the pricing in the market.”

Total trade between South Africa and Zimbabwe stood at $2.4 billion last year. The 580-kilometer (363 mile) road that links the capital, Harare to Beitbridge, one of Africa’s busiest border crossings that straddles the two countries, is currently too narrow to deal with the vast amount of traffic. On average about 25,000 people and 500 trucks pass through Beitbridge daily, according to Zimbabwean officials. The border point has been closed to non-commercial traffic since January to stop the spread of the coronavirus.