HARARE (Xinhua) -- German airline Lufthansa Group has announced that its subsidiary Eurowings is set to introduce flights between Frankfurt and Zimbabwe's resort town of Victoria Falls via Namibia early next year. 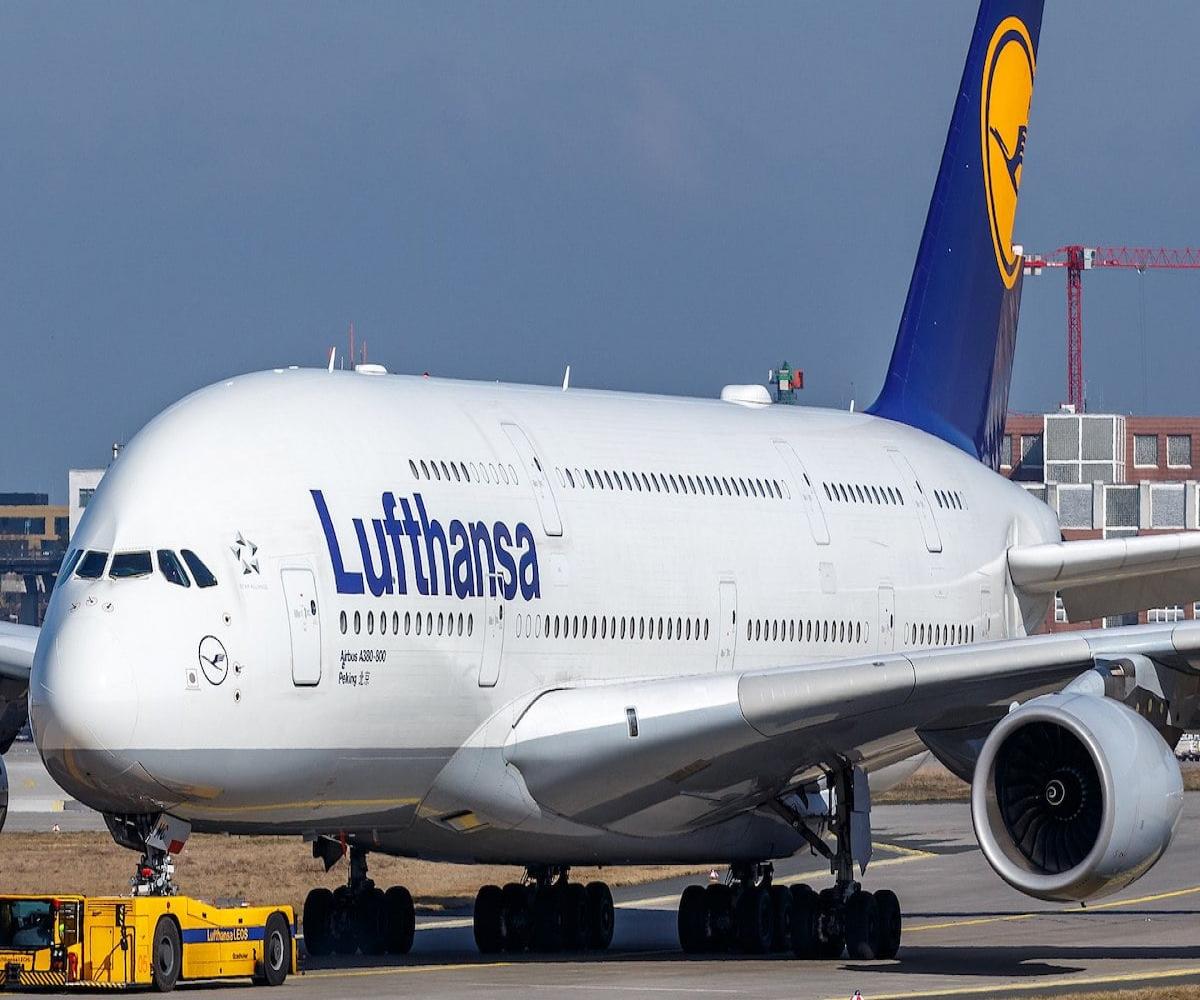 From March 30, 2022, it will offer three weekly flights from Frankfurt to Victoria Falls. Thus further strengthening our commitment to the region and expanding our footprint in Africa,” the airline announced on Friday.

Victoria Falls town is home to the magnificent Victoria Falls, Zimbabwe’s top tourist destination and one of the world’s most famous natural wonders.

The new flight route between Zimbabwe’s tourism capital and a major European city is expected to boost tourist arrivals and revenues for the country due to increased connectivity.

The expansion and modernization of Victoria Falls Airport, which was completed in 2017, saw more airlines introducing new flight connections, and existing ones increasing capacity.

The expansion project was undertaken by Chinese contractor China Jiangsu International and received funding from the China Export-Import Bank.

In a development that is expected to further boost the tourism sector in the resort town, last month Victoria Falls become the first city in Zimbabwe to achieve herd immunity after administering COVID-19 vaccines to more than three-quarters of eligible residents