Zimbabwe made its first compensation payment as part of an agreement to settle a dispute with White commercial farmers who had their land seized violently two decades ago. 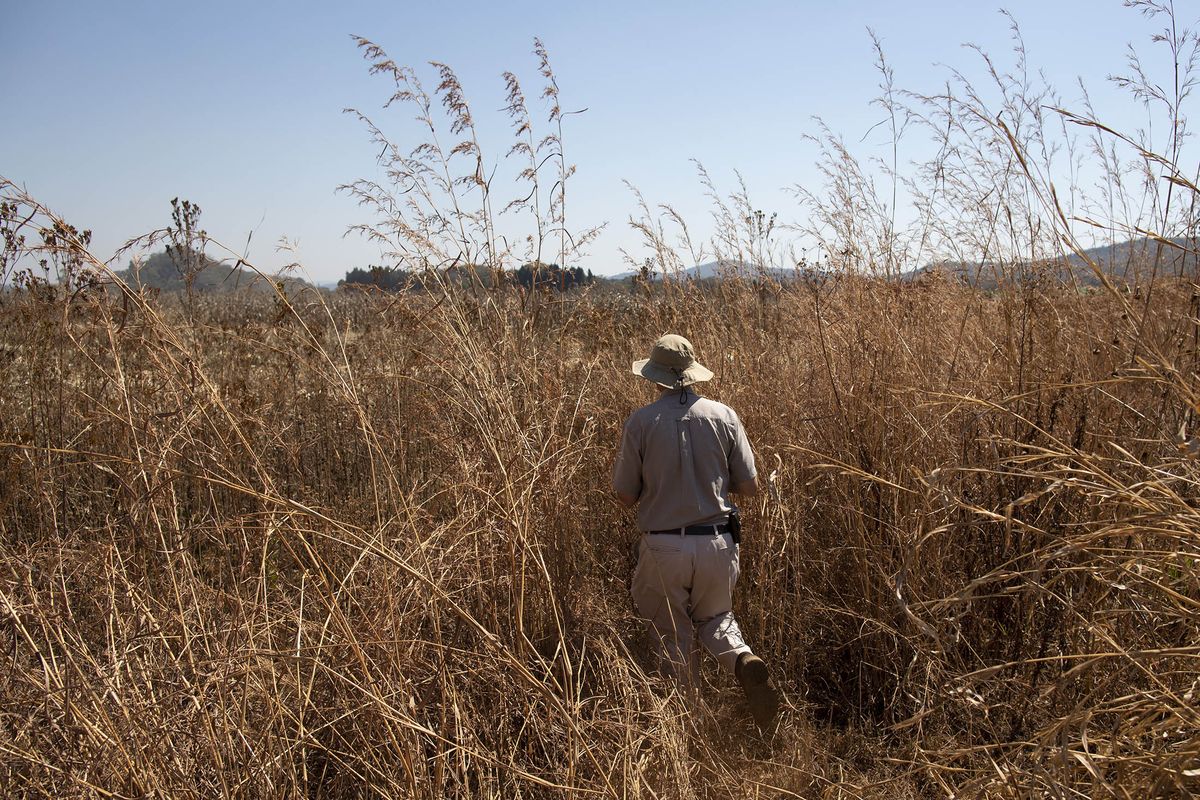 The state-linked Kuvimba Mining House Ltd. transfered $1 million to the farmers as the government asked for a delay in paying the full $3.5 billion compensation it had agreed to a year ago.

While the payment is a fraction of that agreed to, resolving the dispute is key to the country pulling out of the economic stagnation that the seizures, ordered by then President Robert Mugabe, triggered. Exports plunged, relations with multilateral lenders were severed, the U.S and the European Union imposed sanctions and Zimbabwe experienced a bout of hyperinflation.

“Government asked that the payments be spread out,” Andrew Pascoe, president of the Commercial Farmers’ Union of Zimbabwe, said in an interview in the capital, Harare, Wednesday. “This represents the first money we have received.”

The farmers were originally to be paid half of the damages agreed to by next month, but the government requested that be put off for 12 months, Pascoe said.

Zimbabwe’s government controls 65% of Kuvimba through a 21.5% direct stake and other shareholding via state entities, including a sovereign wealth fund, pension funds and a special purpose vehicle created for farmers whose land was seized, Finance Minister Mthuli Ncube said Wednesday. However, there have been contradictory claims about the ownership of Kuvimba’s assets.

The payment was part of $5.2 million given to shareholders.

Under the agreement with farmers, the government proposed selling a 30-year bond on global markets to raise the money, but this has been delayed because of the effect of the coronavirus pandemic.

The state’s decision to make farmers shareholders in Kuvimba and to give others 99-year leases signalled a commitment to settle its obligations, Pascoe said.

During 2000 and just after White-owned farms were often seized by armed gangs backed by the government and their owners driven off the land. Mugabe said the program was necessary to restore ownership to Black Zimbabweans who lost their land during the colonial era.

(Updates with history on land seizures in last paragraph)
Post published in: Agriculture