Zimbabwe has threatened to ban traders from the country’s foreign-exchange auction platform for exploiting the gap between black-market and official currency prices. 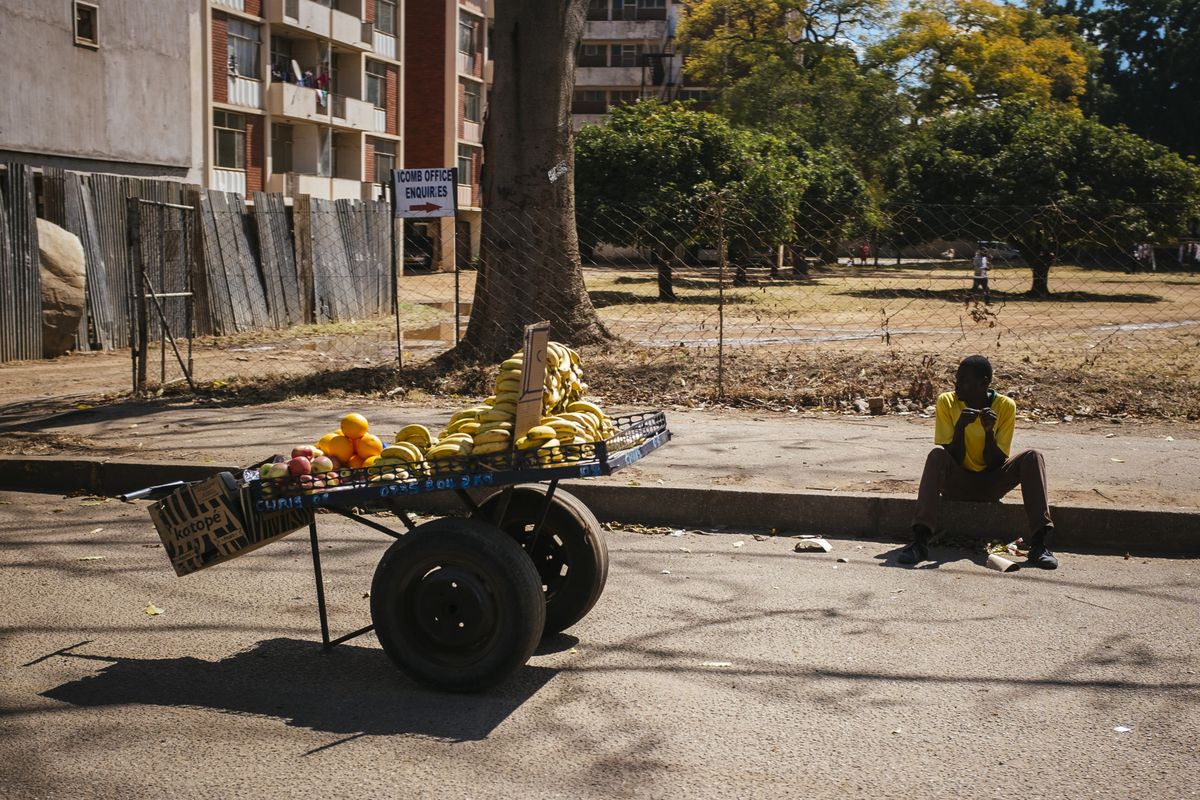 Authorities are dealing with an underground phenomenon that has the potential to “totally destabilize the Zimbabwean economy,” Deputy Finance Minister Clemence Chiduwa said in an op-ed in the state-run Sunday Mail newspaper on Sunday. Companies and individuals could face fines of Z$1million ($12,000) as well as a “total ban.”

Officials are concerned traders are snapping up foreign currency through the Reserve Bank of Zimbabwe’s auction system, then selling it on at inflated prices. Chiduwa said the auction system is subject to “rampant abuse,” and the government is seeking to minimize opportunities for arbitrage, protect consumers and provide a level-playing field for businesses.

President Emmerson Mnangagwa has previously issued warnings to private companies he blames for undermining his efforts to turn around an economy plagued by annual inflation of 194% and foreign-currency shortages.

“The widespread abuse of the auction platform through arbitrage will be eliminated by making sure that banks adhere closely to Know Your Customer and due diligence procedures,” Chiduwa said. “This will ensure that foreign currency is available to genuine importers and not speculators.”

The gap between the official and parallel market rates has widened to as much as Z$130 per U.S dollar, although authorities have maintained the rate at 84.76.