Ireland Women will be playing their first ODI series since 2018, while Zimbabwe Women will feature in their first official one-days after they were granted ODI status in April this year. 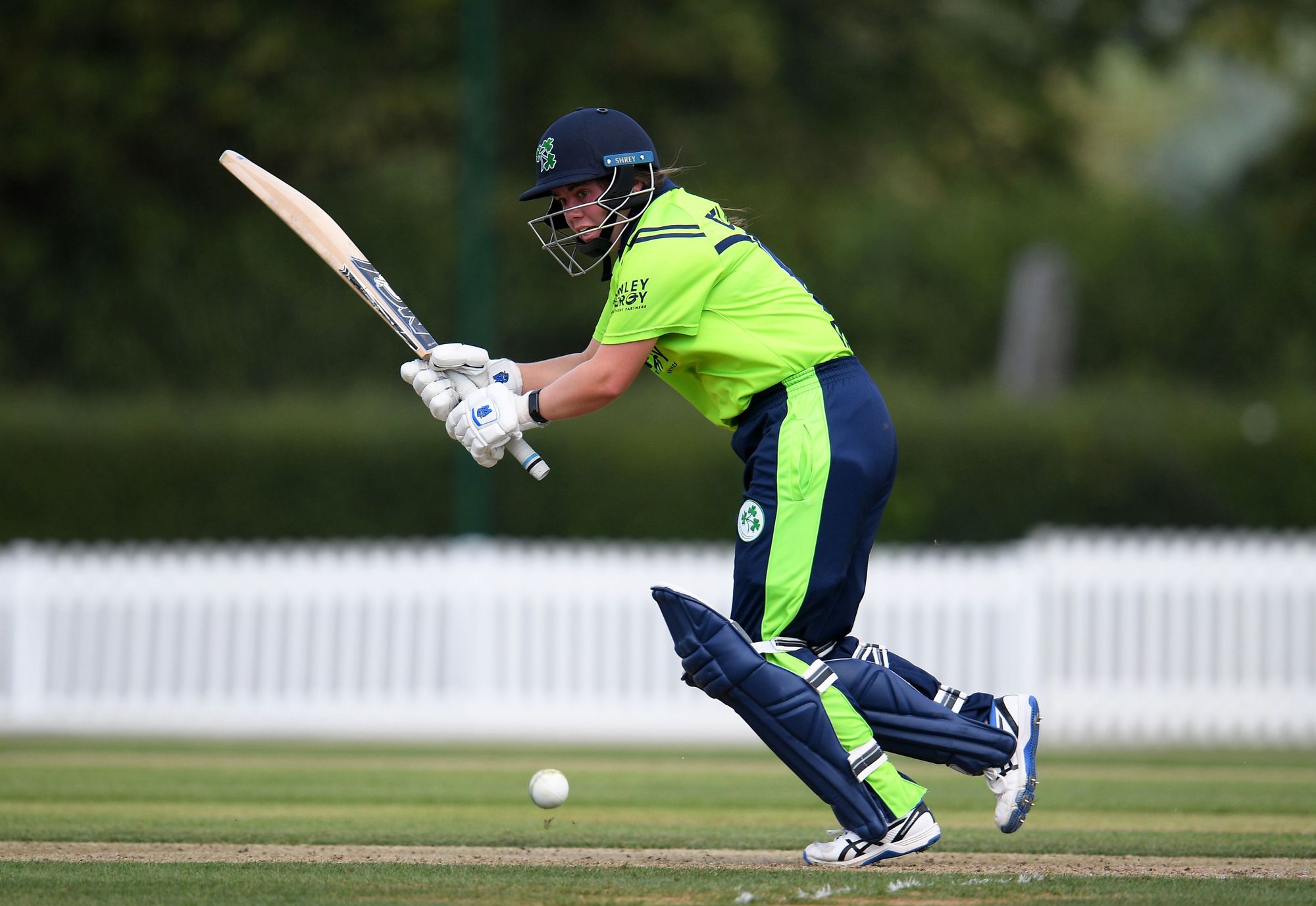 Ireland’s last ODI series was against New Zealand at home in 2018, which they lost 3-0. Delany was the captain then as well and Shauna Kavanagh, Gaby Lewis, Cara Murray and Mary Waldron from the current 15-member squad were a part of that side.

“This tour will be an important part of our build-up to next month’s World Cup Qualifier, and will provide the squad with an excellent opportunity to experience playing conditions in Zimbabwe and at a key host venue as part of that Qualifier,” said Ireland Women’s Head Coach Ed Joyce.

“Our focus in recent months has been predominantly T20 cricket, so these fixtures are even more valuable to the players as a means of resetting their approach to take on the longer format of the game.

“Several of the players in the squad were part of the 2018 side that toured Zimbabwe – and while that series suffered due to numerous rain-outs, the competitiveness and quality of both sides were tested, and we expect that this series will be no different.”

Zimbabwe Women have been on the top of their game, having recently won the ICC Women’s T20 World Cup Africa Qualifier, advancing through to the global qualifier in 2022.

All games in the four-match ODI series will take place in Harare. The tour precedes the ICC Women’s Cricket World Cup Global Qualifier that will be held in Zimbabwe in November and will be a good opportunity for the teams to get good match practice in.