The colors of Rawalpindi International Cricket Stadium are going to be restored once again. This month, the New Zealand team is touring Pakistan after 17 years. 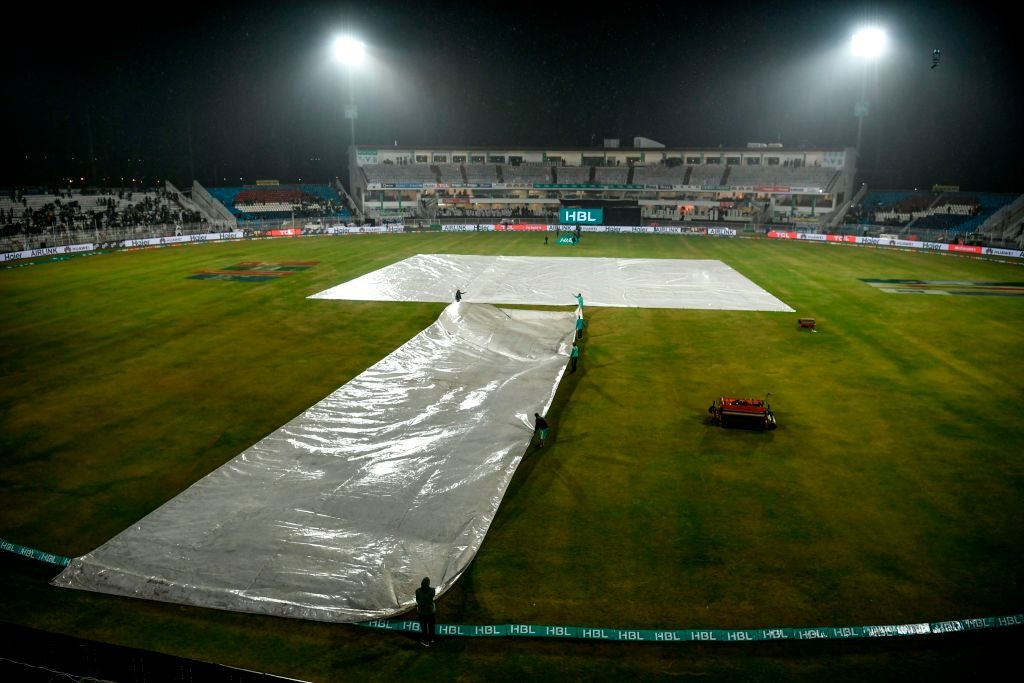 This may seem like a trivial matter, but a look at the history of the Rawalpindi Cricket Stadium reveals the truth of the story that began with Zimbabwe cricket team.
Rawalpindi Cricket Stadium is an international standard cricket Stadium in Rawalpindi, Pakistan. The stadium hosted its first Test match in 1993. Zimbabwe was the first Test team in the world to visit the stadium and play matches against Pakistan in the same stadium.
Rawalpindi Cricket Stadium was a prime spot in the 1995–96 Cricket World Cup. With an eye on the World Cup of 1996, unveiled another new Test venue for the second Test against Zimbabwe in Rawalpindi.Pakistan won the match by performing according to their current rankings, It was a memorable match in which a large number of cricket fans flocked to the field, it was a great sporting activity for the area.After two thousand and four, the field became so desolate that sixteen years passed. Some teams made excuses for the Sri Lankan team and some started to falter after 9/11.
After a long gap of 16 years, the Zimbabwean team came again to restore the colors of the stadium and play matches here.It was a difficult time when cricket grounds around the world were deserted. World cricket events were also canceled due to Corona cases. But Pakistan and Zimbabwe have made the impossible possible thanks to their deep ties.
On the arrival of the Zimbabwean team in Rawalpindi, excellent arrangements were made here, for the first time a bio-square bubble was set up. Arrangements have been completed in the new gallery for media representatives. The Pakistan Cricket Board’s arrangements sent a positive message around the world, which resulted in a steady influx of teams.
After Zimbabwe, three teams have visited Pakistan so far, including Bangladesh, Sri Lanka and South Africa, and now the New Zealand team is visiting Pakistan this month. The New Zealand team will play its first match in Rawalpindi after 17 years.
17 Sep 2021- 1st ODI – Pakistan v New Zealand19 Sep 2021 – 2nd ODI – Pakistan v New Zealand21 Sep 2021- 3rd ODI – Pakistan v New Zealand—Wasim Qadri, Islamabad based Senior Sports Journalist and Host Television show can follow on Twitter at @jaranwaliya
Post published in: Cricket