The four-match ODI series, which is set to start on Tuesday, 5 October in Harare, will help both Zimbabwe and Ireland to get in the groove for the ICC Women’s Cricket World Cup Global Qualifier in November. 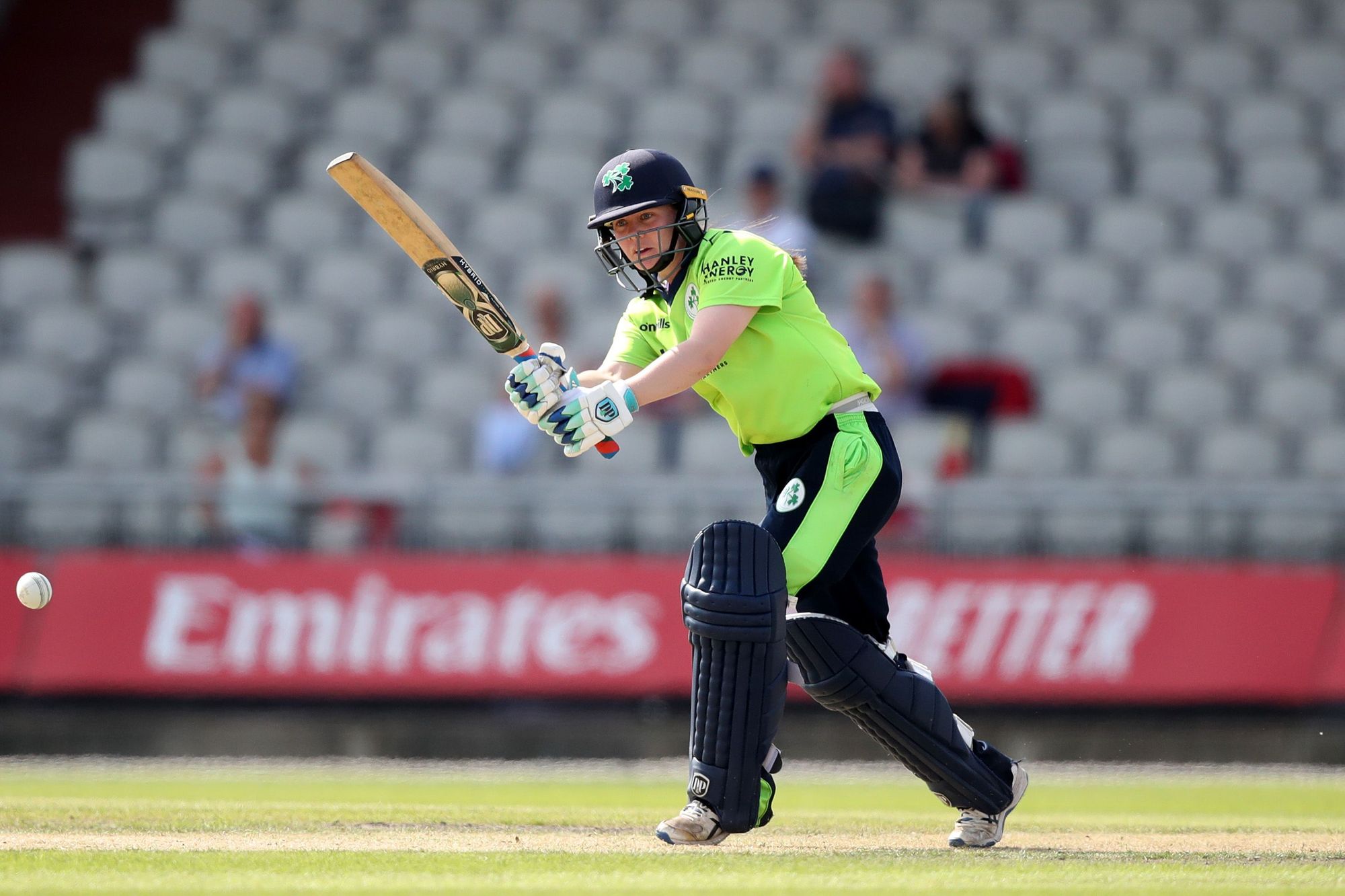 The opening ODI is set to be a momentous occasion for both the teams – Ireland will play their first ODI since 2018 when they played against New Zealand, while this will be Zimbabwe’s first official one-day game since being granted ODI status in April earlier this year.

On form, both teams are almost neck-to-neck. Zimbabwe recently won the ICC Women’s T20 World Cup Africa Qualifier in September without losing a single game in the tournament. Ireland too had a tremendous run in the ICC Women’s T20 World Cup Europe Region Qualifier where they finished second on the table after winning three out of their four games.

With both Zimbabwe and Ireland in good form, the series is expected to be a closely contested affair.