Coal seam fires are leaving dozens of Zimbabwean children disabled, but no one claims responsibility for the unfolding disaster. 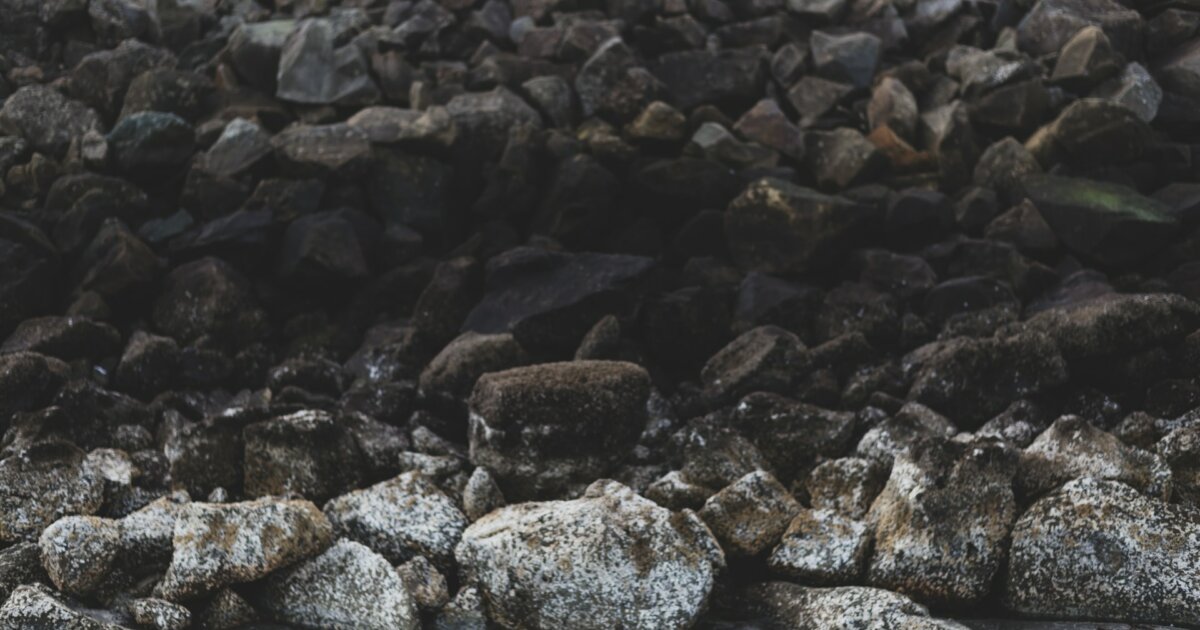 Dozens of children who have strayed into the unprotected coal mine dumps in north-western Zimbabwe have sustained life-threatening burns, and most were left disabled.

Eight-year old Alisha Sekina Muzwiti is battling for her life at Mpilo Central Hospital in Bulawayo, Zimbabwe’s second largest city. She is the latest victim of a deadly hazard in her coal-mining town of Hwange, where raging underground coal seam fires cause the ground to suddenly give in, sending victims plugging into underground caverns filled with burning coal.

According to Global Forest Watch most coal seam fires are ignited by human activity, usually in the process of coal mining or waste removal. These fires can burn underground undetected for decades but can occasionally protrude to the surface with severe effects on flora and fauna. These underground coal seam fires “cause the ground to become extremely hot and unstable, destroying roads and homes, as well as creating fiery sinkholes that swallow anything from cars to people.”

“She is in a real bad shape,” Alisha’s father, Andy Muzwiti, told FairPlanet, adding that his daughter  met her fate on 8 October while she was going to relieve herself in the bush. “She has severe burn from feet right up to chest and doctors are trying their best. We are leaving everything in God’s hands,” Muzwiti added.

Like most residents of the decrepit mining town in north-western Zimbabwe, Alishal relieved herself in the bush because with no water or available lighting, the public toilets residents rely on in the mine compounds are unusably filthy. This isn’t unexpected, as Hwange Colliery Company, the company that exploits one of the richest coalfields in the world, is so thoroughly mismanaged that it goes for years without even paying workers’ salaries.

Muzwiti and his wife Ethel have been desperately trying to fundraise in order to cover the snowballing medical bills, and, hopefully – if the girl survives the severe burns that the doctors say are life-threatening – pay for the cost of corrective surgery that she would need if she is not be disabled like many other victims of these fires in the area.

Most of the burns victims are hospitalised for several months, and those who cannot afford specialist treatment end up with disabilities.

“So far I have not received any help from anyone, including Hwange Colliery; I have been struggling to buy the medicines and bandages,” Muzwiti said.

According to a report recently published by the Centre for Natural Resources Governance (CNRG), a local non-governmental organisation that functions as a watchdog in the country’s dog-eat-dog extractives sector, these raging underground coal fires in and around Hwange town are endangering humans, leaving some with near-death experiences and permanent disabilities.

“Some of the victims who are now adults were injured whilst young and had their future ruined by the permanent injuries, lengthy periods spent in hospitals and unending excruciating pain that has become a permanent experience in their lives, largely due to inadequate therapy they received,” the report said. It pointed out that children who fall victim to the coal seam fires suffer a range of physical and psychological effects, which include post-traumatic stress disorders (PTSD).

“Underground coal seam fires are now prevalent in Hwange, throughout the concession owned by Hwange Colliery Company Limited (HCCL) where there are also human settlements for the mine labour,” the report further stated.

“Residents have noted that mine residue dumps found in Number 2 and 3 areas of HCCL are some of the most hazardous sites with raging underground coal seam fires. It was noted that loose dry materials that land on hot coal dumps quickly ignite fires that spread to coal seams. Fires travel underground from one coal seam to another and subsist in the ground for many years. Removal of overburden during mining brings the fires close to the ground. In some cases, the overburden gives in to the heat, causing the ground to collapse.”

CNRG director Farai Maguwu told FairPlanet that they were meeting with other stakeholders to push for compensation for victims of these fires because they see this as a result of negligence on the part of the mining firms in their blind pursuit for profits.

“As they enjoy climate [change] tourism in Glasgow, these children in Hwange, burnt and permanently disabled by underground coal fires, are crying out for justice,” Maguwu said at a time when President Emmerson Mnangagwa took a bloated delegation to the COP26 Summit in Scotland.

“Perhaps if some of the non-technical 80-plus Zimbabwean climate tourists had stayed at home, and leadership committed to uphold principles of social justice, we should be discussing how these innocent children should be compensated,” he added. “More importantly, these are the people who should have been in President Mnangagwa’s Glasgow delegation. It is time they tell the world their own stories. They do not deserve this. Society has failed them. Hwange Colliery failed them. Government of Zimbabwe failed them. We need justice for these children.”

Hwange Colliery – which until recently was listed on the Zimbabwe Stock Exchange, the Johannesburg Stock Exchange and the London Stock Exchange – is majority owned by the government of Zimbabwe and most of its coal us used for power generation.

The firm has always denied any culpability for these incidents, claiming that is has been doing all it can to educate local communities on the dangers of the coal seam fires.