Russia’s invasion of Ukraine is putting food security in an African nation 7,000 miles to the south at risk, another demonstration of how disruptive the conflict is to the world economy. 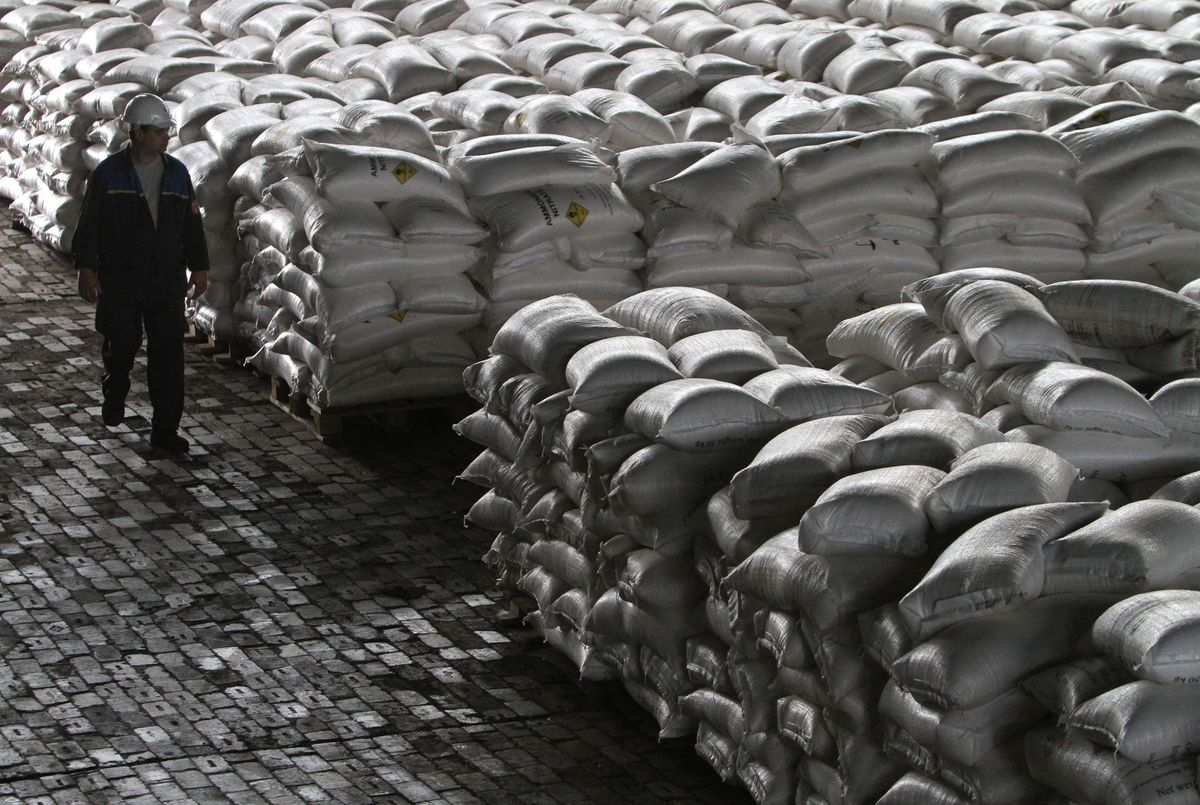 Russia, which is being subjected to sanctions by countries from the U.S. to Japan, is trying to halt exports of fertilizer by its producers and the war has largely closed trade out of the Black Sea region, used by other producers.

Zimbabwe imports about a quarter of a million tons of nitrate fertilizer from Russia annually and while there is enough in stock to allow the growing of wheat this southern hemisphere winter there is likely to be little left for corn, the country’s staple food, when summer planting starts. If sourced from elsewhere, fertilizer prices are likely to surge.

“Zimbabwe’s exposure to the Russia and Ukraine conflict is that of nitrate,” said Graeme Barr, managing director of Nutrimaster Ltd., a company that imports fertilizer into Zimbabwe. “There is no plan B. Prices for nitrate are going to soar.”

While farmers of tobacco, also grown in summer but with higher profit margins, may be able to absorb price increases, corn farmers won’t, he said.

Even for wheat farmers costs are already surging with fertilizer prices having risen by 50%, Graeme Murdoch, depuity chairman of the National Wheat Contract Farming Committee, said in an interview.