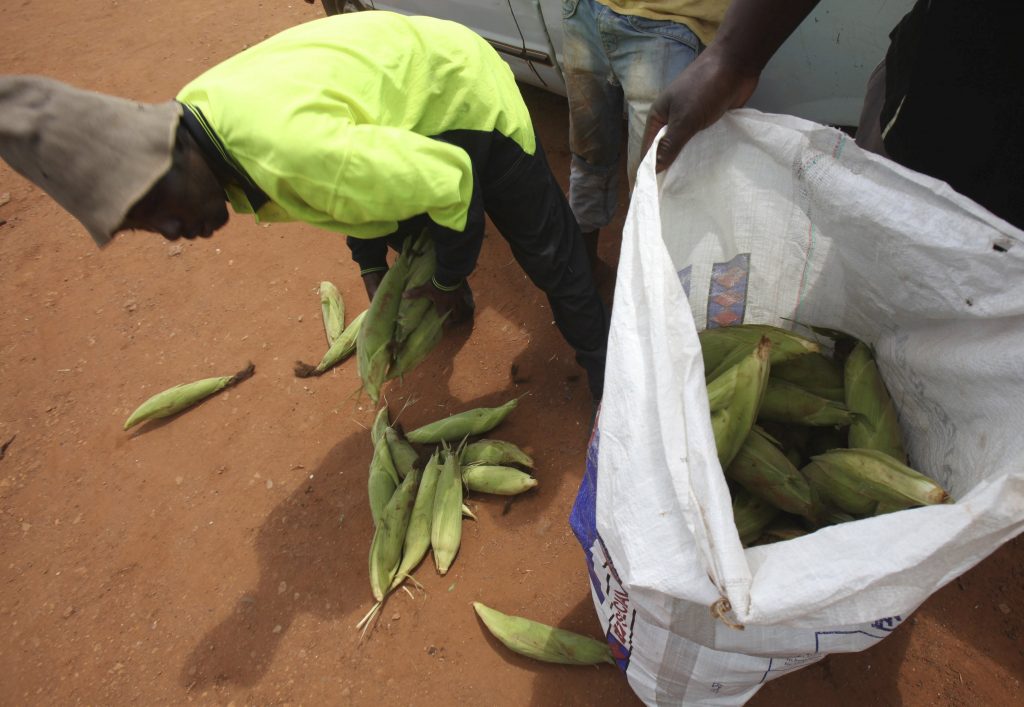 • In January, WFP entered into a partnership with ECORYS – a leading European research and consultancy company – the Foreign, Commonwealth and Development Office and Plan International to utilize the Urban Social Assistance programme as a platform to implement a gender-sensitive pilot programme in Chiredzi District. This will use the Gender Action Learning System (GALS) model to promote economic empowerment among women within vulnerable urban settlements. Twenty-three Internal Savings and Loans (ISAL) groups have been created already among cash assistance beneficiaries.

• The Lean Season Assistance (LSA) programme scaled up its response in January – at the peak of the lean season – to support 648,718 people in 12 districts (January to March) from 542,352 in December. In January, LSA provided assistance to 208,387 people, while the remainder had been provided their January rations in December to mitigate against the challenges caused by heavy rainfall early in the year and by restrictions put in place to manage the spread of COVID-19.

• 12,378 of the planned 13,800 refugees were assisted through cash-based assistance in December 2021 (distributions completed in January 2022). The number reached represents the refugees in Tongogara Refugee Camp who collected their transfer in person and/or on behalf of their household. Transfer collection on behalf of absent refugees was suspended.

• WFP is finalizing the analysis and review of the Fill the Nutrient Gap or Cost of Diet analysis before a stakeholder validation exercise. This analysis will increase the understanding of the likely magnitude and main causes of the nutrient gap among key groups and inform policies and the nutrition response in the country.

• The support to maternity waiting homes (MWHs) implemented in 52 health centres in partnership with the Ministry of Health and Child Care, assisted 2,395 women in January. This activity is key in supporting the government to reduce maternal mortality rates through improved access to health facilities.

• As part of the anticipatory actions under forecast based financing, the dissemination of weather and climate advisories to 6,500 farmers commenced in Mudzi in January, to guide planning for the agricultural season.