The fightback campaign by minority shareholders and activists against sugar giant Tongaat Hulett’s rights issue has suffered a grave setback after the JSE Takeover Regulation Panel found against their objections, setting the stage for the takeover of the company by Zimbabwe’s controversial Rudland family. 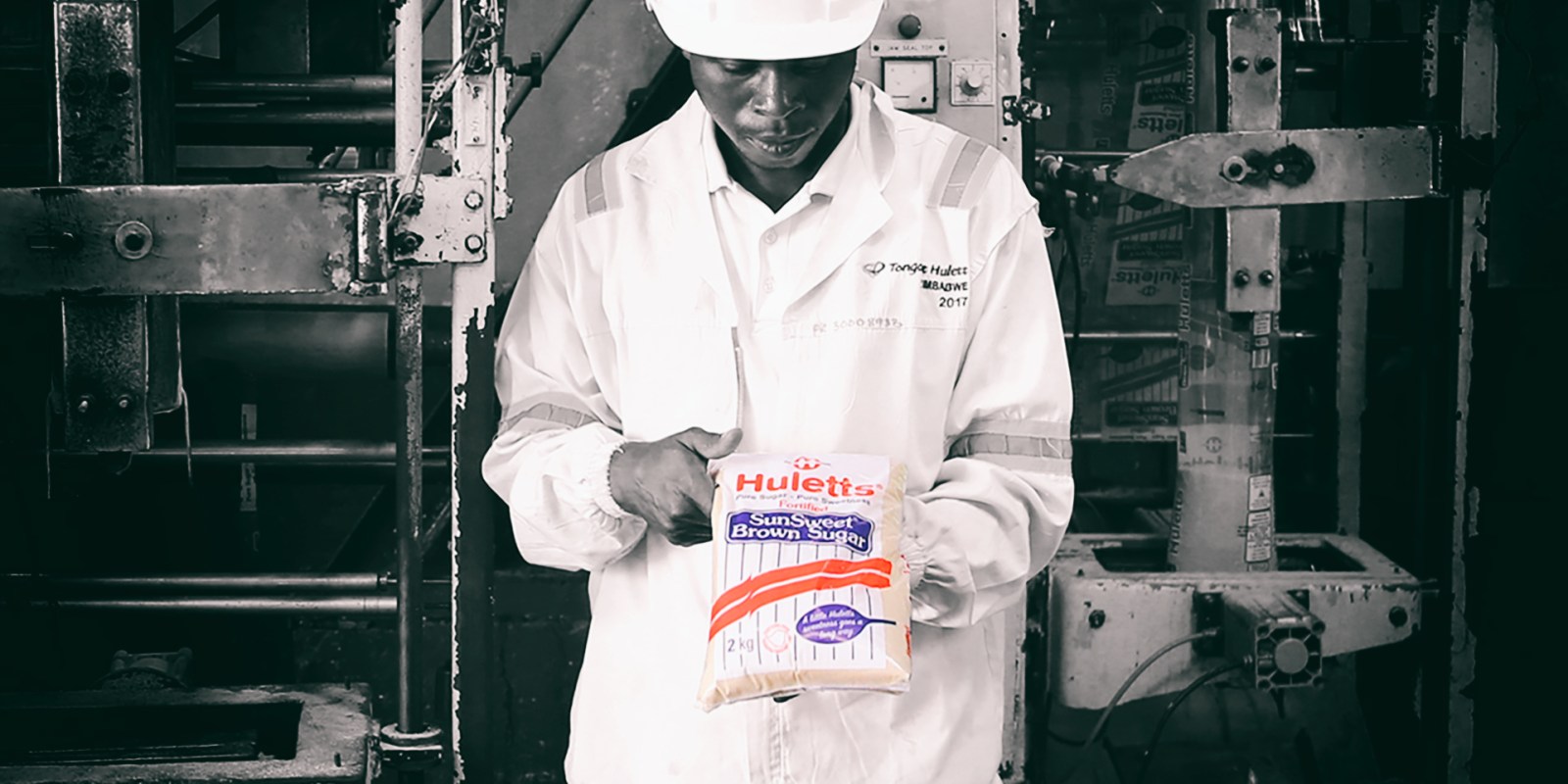 The JSE’s Takeover Regulation Panel has found against Tongaat Hulett minority shareholders, including Artemis Investments, who had challenged the panel’s decision to grant an exemption from mandatory offer requirements.

The judgment was one of the more complicated the normally nondescript panel has had to adjudicate because the circumstances surrounding the Tongaat rights offer are so unusual.

Normally, rights offers would not constitute such a large portion of the shares that the successful conclusion of the offer results in a change of ownership.

But in this case, Tongaat is in so much financial trouble, and its share price has been so decimated, that the proposed sale of shares worth R2-billion by Mauritius-based Magister would inject new capital into the company and result in a change of ownership. Magister is controlled by Zimbabwean tobacco and transport barons, the Rudland family.

Because a change of ownership would result from the rights offer, the company was forced to seek a waiver from shareholders which would avoid Magister having to make a mandatory offer to all shareholders.

This the company did, with 77% of shareholders present at the AGM voting in favour, but among the objections made by the applicants was essentially that the votes of some shareholders in support of the scheme should not have been counted because they were too closely associated with Magister.

In the crosshairs is a company called Betelgeux Investments which is owned by  Adamjee Group Enterprise, a Pakistani company headed by Sir Adamjee Haji Dawood, one of Pakistan’s 40 richest families. The applicants alleged that this business has crossover interests with Magister, although it was not able to demonstrate that these votes were actually cast.

In the judgment, the panel said it views the alleged transgressions in a very serious light. “The TSC is of the firm view that these allegations must be investigated extensively and fully to get to the bottom of this issue,” it said, asking the panel to re-examine the issue. But it generally dismissed the applicants arguments, with four panel members voting in favour and one against.

In a JSE Stock Exchange News Service statement on Tuesday, Tongaat said that while the panel found in Tongaat’s favour on all matters raised, “it has requested the TRP to conduct a further investigation into one of the matters”.

“This investigation may result in further delays to the recapitalisation process. Tongaat informed the market on 15 March that due to the TSC delay, and due to the fact that approvals from certain competition authorities are still pending, Tongaat will not be able to meet the timeline agreed with the South African lenders to conclude the rights offer by 31 March 2022.”

“Tongaat remains committed to pursuing a recapitalisation and continues to proactively engage with its South African lenders in this regard. The group’s major lenders remain supportive of Tongaat Hulett.

“The operations of the company remain uninterrupted as a result of these delays,” the company said. BM/DM