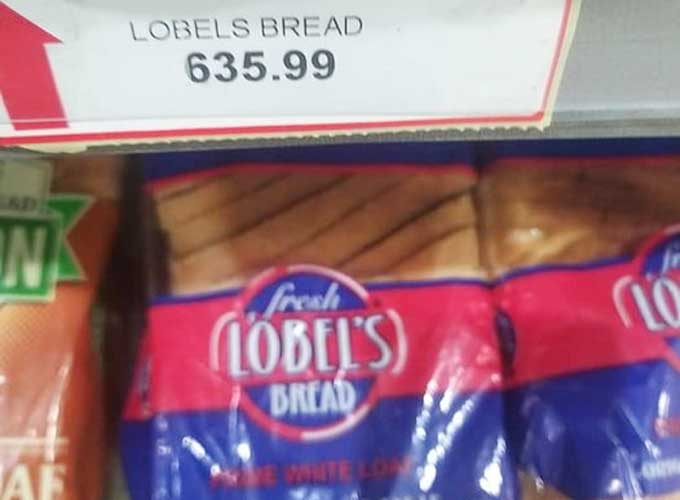 The Citizens and consumers of Zimbabwe under PAPCOZ note with grave concern the appalling and unjustified increase in commodity prices.  Such price increases coupled with a skyrocketing parallel market rate is not only of concern but has become cancerous to an extent of needing both diagnosis and urgent prescription.

Since the resumption of the foreign currency Auction rate after its suspension last year, we have noted with concern the mismatch between the central Bank Auction facility and the parallel market rate. What is shocking is the fact that while the interbank and auction rate are almost at equilibrium, the same cannot be said about the parallel market rate which seems to be swimming in the opposite direction and contrary to economic fundamentals.

Whilst the economy has shown an increase in foreign currency earnings since last year to the tune of more than 9Billion US dollars, and where the interbank and auction rates are in sync with the willing buyer and willing seller principle, it is worrisome that there are oligarchies, cartels and economic saboteurs in our midst who are operating in dark corridors, fighting government efforts to destabilize the economy.  We are aware of these oligarchies and cartels and want to warn you in the strongest of terms that your time is up.

There are businesses that are thriving because of the existence of the auction facility and yet we are now aware that these same entities are part of the cartels driving the parallel market for greedy purposes while fueling arbitrage. We are aware of your existence and chicanery.

As citizens we have noticed in recent days and in the past months a sharp price increases in basic commodities which has led to most of us struggling to put a decent meal on the table. We are aware that even those who are benefiting from the auction rate are the same culprits charging goods using the parallel market rate. You are starving and killing your own brothers and sisters. We warn you once again to stop it forthwith.

As a way forward, we want to inform you that this is just a warning, but moving forward we are going to engage the financial intelligence Unit, all other law enforcement and security agencies to expose these oligarchies, cartels and all those involved in foreign currency shoddy deal. We shall ensure through our advocacy and non-confrontational methods that all these economic terrorists are brought to book and face the full wrath of the law. This important and urgent operation and campaign shall also push for the seizure of licenses of those businesses who are found on the wrong side of the law. This is a social and economic justice matter that needs all citizens to take part and ensure that our rights are not violated by these cartels and oligarchies.

We do hope that those involved will take heed and repent while there is still time.