Every year on the first Monday of August Zimbabweans take a break in the form of a holiday and reflect on the lives of the heroes who were resilient in helping the nation gain independence in 1980. 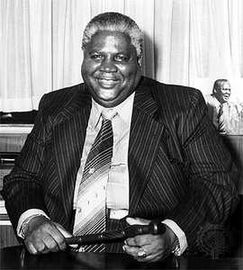