The Zimbabwe Rugby Union is to meet government to see how best they can host the 2016 World Rugby Under 20 Trophy which will be held in Zimbabwe between April 9 to May 1. 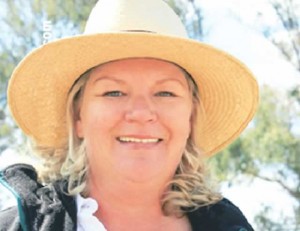 Chief Executive Officer Colleen de Jong said they were leaving nothing to chance in their endeavour to make this tournament a success and would soon be engaging the government to see what their input would be.

â€œThis is a big tournament and we want to ensure that it is very successful,â€ said de Jong.Â  The tournament will be held at Harare Sports Club which has a capacity of 10 000. Initially, this competition was supposed to have been hosted by the city of Manchester in England, but they have decided not to as England are also hosting the 2015 World Cup.

Zimbabwe, who had failed to qualify for the tournament, will now take part in the competition as hosts. Namibia qualified to represent Africa after overcoming Zimbabwe 34-32. The other teams that have already qualified are Uruguay and Samoa. Other finalists will come from north and south America, Europe, the Oceania, and Asia
The Zimbabwean team should also prepare fully as an early exit by the hosts would see the tournament lose its spectator value, said de Jong. At least a semi-final berth would be good for the countryâ€™s rugby reputation.