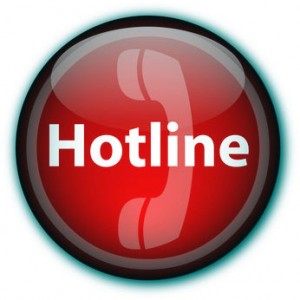 “Human rights violations have been on the rise in the past months,â€ said Machisa. â€œCitizens should be assisted to know where to call to report these violations urgently. ZimRights would like citizens to call and report when their human rights have been violated. This is why we have provided the hotline numbers which can be called anytime of the day if someone feels that their safety is at risk.â€

The move comes as human rights violations have picked as a result of constant confrontations between protestors and the government since July 2016.

As the economy continues to deteriorate affecting ordinary people and the authorities appear to be balking at calls for electoral reforms ahead of the 2018 national elections, citizen social pressure groups â€“ #Tajamuka/Sesjikile and #Thisflag and a grouping of opposition political parties called National Electoral Reforms Agenda (NERA) â€“ have taken to protest action.

In response, police details have resorted to open brutality causing a peak in human rights violations such as assaults, torture, use of harmful chemicals such as teargas and abductions hence the move by ZimRights to provide hotline phone numbers for citizens to urgently report the violations.

The numbers which ZimRights is publicizing are expected to be used by victims, families of victims and whistle-blowers of human rights violations in the communities.