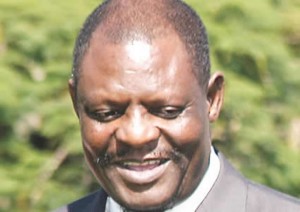 The applicants were seeking to have the High Court to set aside the Government Notice No. 239 A of 2016 by Zimbabwe Republic Police (ZRP) Chief Superintendent Newbert Â Saunyama as it restricts the right to demonstrate as guaranteed in the Constitution of Zimbabwe.

ZLHR lawyers argued that the ban was unconstitutional and did not comply with the principles of natural justice. Further the proclamation breaches Section 58, 59, 60, 61,66(2) 67 (2), 68 of the Constitution as well as provisions of the Administration of Justice Act.

The dismissal comes after a previous judgement by the High Court, which on 7 September 2016 declared as unconstitutional S1 101A of 2016 gazetted on 1 September 2016 banning protests in Harare for a period of two weeks.