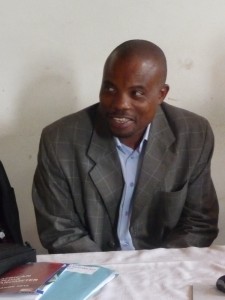 The officers took details of the Media Centreâ€™s trustees and its director including phone numbers and residential address in addition to being provided with its registration details.

â€œWhile, the motivating factor for the visit was not immediately clear, fears and indications are that the visit signals an operation to crack down on civic organisations that are deemed to be a threat to Zanu PFâ€™s hegemonic interests and intentions,â€ said Mudzengi.

He said from their discussions with the officers, it would appear â€œpoliceÂ  superiorsâ€ are concerned with the press conferences the Media Centre consistently facilitates for civic organisations, civic activists and political actors.