Can Zimbabwe be divided into two countries as envisaged by the Mthwakazi group?. Is it legal or is it plausible to divide Zimbabwe into two sovereign states? 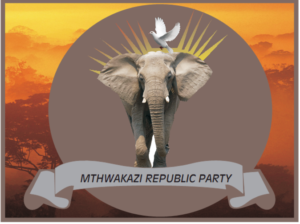 The answer is, YES! A country is a legal person in the eyes of law. A good example of a country which was divided into two, is Sudan(South Sudan and Sudan). One may argue and say that, but Zimbabwe is a small country?

Thus Mthwakazi can be a state. To further illustrate this, international law has prescribed four criteria that qualify a territory to be recognised as a state by UN. These are: 1. a permanent population, 2. defined territory, 3. government (can be put in place), and, 4. capacity to enter into relations with other states. So, ponder over this issue using the criteria stipulated by international law. l reserve my rights not to declare whether l am for Mthwakazi or not.

This is just a an eye opener to many who did not know that it can be divided. l  am also not inviting anyone to petition for that, this a free world, any person may choose what they want to do. (like the Mthwakazi group)