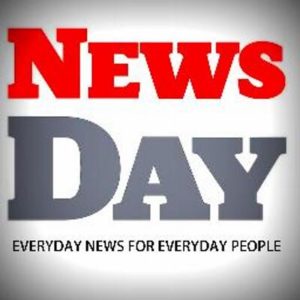 The four were arrested and beaten by police in Harare’s Central Business District by Zimbabwe Republic Police (ZRP) officers who accused them of taking pictures in the CBD. As if that was not enough, the police had earlier on indicated they would detain the journalists for assault.

This is the umpteenth time that journalists have been harassed by police in the course of their duties and it has become quite apparent that the government of Zimbabwe has failed to respect media freedom which is a critical component of a democratic society.

Journalists have also on numerous occasions been victimized at the hands of rowdy ruling party youths and as the country gears for the 2018 poll, we are left to fear for the worst. It is an issue of major concern that arms of the State as well as ruling party officials regard journalists from the private media and freelances as enemies of the State.

What has worsened the situation is the fact that ruling party officials, including the Head of State and Government, President Robert Mugabe and the First Lady, Grace have on numerous occasions publicly denounced journalists from the private media thus fueling hatred and violence against the media practitioners.

CiZC implores the Zimbabwe Republic Police (ZRP) to respect the constitutional rights of journalists, be it from the state or private media and freelances to operate freely without undue hindrances.

It is quite unfortunate that the ZRP, who are supposed to be custodians of the law have turned out to be the biggest violators of rights such as media freedom which are guaranteed under the country’s Constitution.