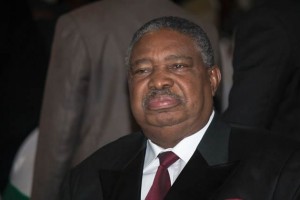 He equally falsely alleged, with neither shame nor compunction, that President Tsvangirai had played a part in the Gukurahundi genocide and had killed the officer in charge of Tsholotsho police station.

For his misguided and blatantly defamatory statements, Mboko will now have his day in court.
Luke Tamborinyoka – Presidential Spokesperson and Director of Communications Movement for Democratic Change (MDC)