Zimbabwe is recording increased cases of drug resistant HIV which have contributed to shortages of Abacavier, a drug administered to patients, a senior government official said on Wednesday. 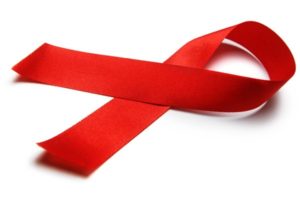 Abacavier is administered to patients who would have failed or reacted to initial drug combinations.

The Herald reported that the Secretary for Health and Child Care, Gerald Gwinji, said at least 35,000 patients were on Abacavier after failing the first line treatment.

He also said the drug’s availability was also being impeded by foreign currency shortages.

He also attributed the increase in resistance to the first line treatment to advanced technology which enabled health authorities to identify cases that are not responding.

“As we now monitor closely with new technology such as viral load testing, the issue of resistance and defaulting has suddenly seen a number of patients requiring second line drugs, therefore going beyond the stocks that we normally have,’’ he said.

Harare provincial AIDS coordinator Adonijah Muzondiona, said the programme known as “moonlight testing’’ had been designed for people who could not be tested during the day for various reasons.

“We are trying to make sure that everyone who is HIV positive is tested and immediately put on antiretroviral drugs,’’ he said.

An estimated 1.2 million people are living with HIV in Zimbabwe. (Xinhua/NAN)