Johannesburg – A man has been arrested in connection with the Hillbrow Theatre shooting that left one person dead and several others injured. 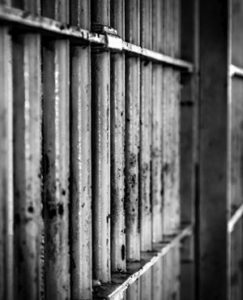 This after police launched a manhunt following the incident in the early hours of Sunday morning.

Gauteng police said the suspect, 33, was arrested after he was allegedly involved in an armed robbery after the theatre shooting on Sunday.

At the time, police did not know that the same man was allegedly involved in the shooting at the theatre.

The man is currently undergoing medical treatment at the Tembisa hospital, he said.