ZIMBABWEAN authorities have lined up eight witnesses to testify against His Generation Church leader Pastor Evan Mawarire, whose trial on charges of subverting constitutional government commences at the High Court in Harare on Monday 25 September 2017. 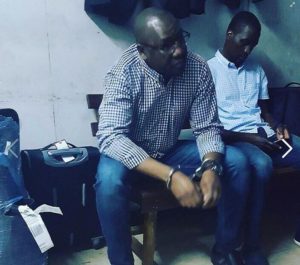 The 40 year-old Mawarire, who is represented by Harrison Nkomo of Mhishi Nkomo Legal Practitioners, a member of Zimbabwe Lawyers for Human Rights will appear before High Court Judge Justice Priscilla Chigumba, who will preside over his trial on Monday 25 September 2017.

The National Prosecuting Authority (NPA) claimed that Mawarire incited Zimbabweans from “all walks of life either locally or internationally” to revolt and overthrow a constitutionally elected government.