WASHINGTON — The state of Zimbabwe’s ability to attract investment continues to decline, according to the latest World Economic Forum’s 2017-2018 Global Competitive Index (GCI), which ranks the southern African country 124th out of 137. 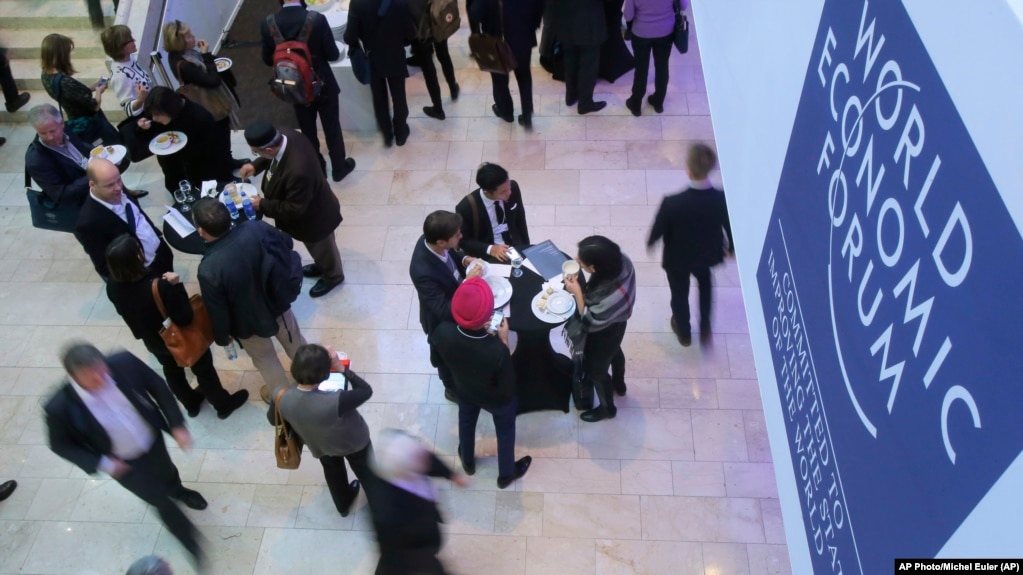 Though Zimbabwe’s ranking is lower than the 126th of last year, economist Roberto Crotti of the Geneva-based WEF Competitiveness Research, said that should not be mistaken for progress, considering its score of 3.3 out of 7.

Crotti said Zimbabwe’s business environment has proved challenging to operate in for local as well as foreign businesses, due to the country’s monetary and fiscal standing which have affected overall macro-economic performance.

“For example, the budget deficit is now at 10% and the government debt is 75%, which are affecting substantially the conditions for businesses to operate in Zimbabwe right now.”

Crotti said in almost every pillar, Zimbabwe is not doing well.

Elaborating on the 12th pillar – innovation, despite Zimbabwe’s efforts to be on the cutting edge of innovation, Crotti said it [Zimbabwe] is still lagging behind where it comes to technical capacity, quality of scientific research institutions, availability of scientists and engineers, investment in research and development, and production of patents.

“There we don’t see extraordinary progress. Zimbabwe ranks between the 100th and 130th position among the indicators. And on the other side we are also looking at more of the softer aspects, business aspects, such as for example, the business capacity to innovate, or collaboration across industry and university, and there, although performance is slightly better, we still ranked Zimbabwe beyond the 100th position.”

Zimbabwe also lacked low in the 6th pillar measuring goods and market efficiency, ranking 137 on the business impact of rules of FDI or Foreign Direct Investment.

“That takes into account the deficiency of the market, of a good market, and in particular, foreign competition as brought about by openness, and willingness of companies to invest in Zimbabwe beyond certain sectors, and on that we have not seen much progress in Zimbabwe as well,” said Crotti.

The Index said Crotti, offers countries a variety of options to improve, since its broken up into the 12 pillars. For Zimbabwe, Crotti advises government to prioritize on areas that need significant improvement to facilitate a conducive environment, such as stronger institutions and infrastructure.

“For countries which are on different levels of development, we recommend to focus more on different pillars, for Zimbabwe, there is more weight on what we call basic requirement, and there is quite a bit of catch up to do in these aspects, specially keeping the macro-economic situation under control, expanding infrastructure and education,” Crotti said.

The World Economic Forum introduced the Global Competitive Index in 2005. No African country is ranked among the first 10 most competitive economies. Switzerland has dominated the number one spot for the past nine years, followed by the U.S. and other, mostly western countries, with the exception of Singapore (3rd), Hong Kong (6th) and Japan (9th.)

According to the WEF press release, sub-Saharan Africa’s competitiveness has not changed much in the last 10-years, with many ranking in the double digits. Mauritius tops the Index for Africa at 45th, followed by Rwanda (58th), South Africa (61st) and Botswana (63rd. )

At the same time, Africa’s financial markets and infrastructures remain underdeveloped, and institutions’ improvement process hit a setback this year as political uncertainty is growing in key countries.”

The Republic of Yemen, ranked last on the GCI at 137.