And others for doing their work 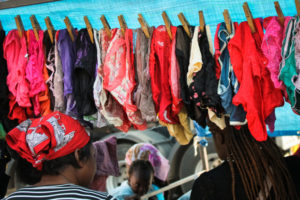 In response to the arrest of Newsday journalist Kenneth Nyangani for reporting that first lady Grace Mugabe and officials from the ruling ZANU-PF party donated used clothes, including night dresses and underwear, to the party’s supporters in Mutare, Cousin Zilala, Executive Director of Amnesty International Zimbabwe said:

“The arrest of Kenneth Nyangani is a deliberate tactic to harass and intimidate him and other journalists in order to deter them from doing their work. The intention is to send a chilling message to journalists and media workers that they must self-censor rather than expose truths.

“Zimbabwean journalists should not be criminalized simply for doing their work. Kenneth Nyangani must be released immediately and unconditionally and all charges against him dropped.”