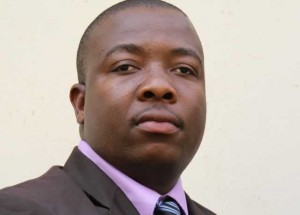 Military sources have told ZimEye that Zanu PF youth
leader Kudzai Chipanga is now in military custody and they have been
making him read his speech over and over for the last 10 hours.

Every time he finishes it they applaud him. Chipanga yesterday said he was
ready to die for President Robert Mugabe. Meanwhile warrent of arrests
have been issued for Walter Mzembi, Daniel Shumba and Jeppy Jaboon. VP
Mphoko is still missing.